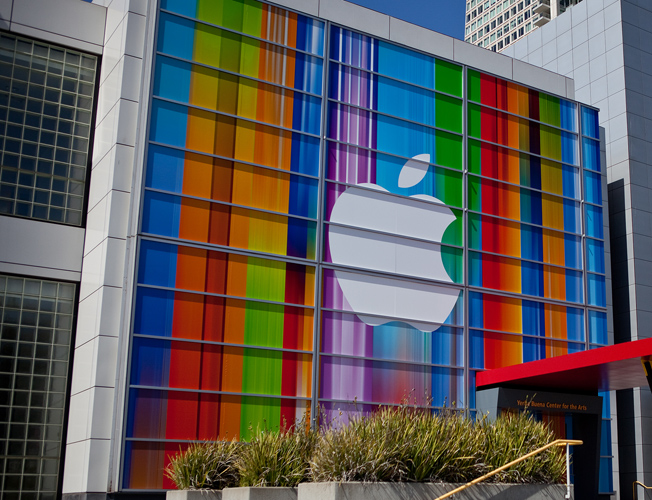 For all the overwrought doom-and-gloom talk surrounding Apple (AAPL) lately, it’s easy to forget that the company is still the most valuable tech company in the world and that it’s an absolute cash cow that hauls in ungodly sums of money every year. Case in point: AppleInsider directs our attention to new research the NPD Group showing that Apple accounted for roughly one out of every five dollars generated by the consumer technology industry in the United States in 2012. This is actually an increase from 2011, when Apple accounted for 17.3% of consumer technology revenues in the United States.

To put this in perspective, no other consumer technology company accounted for even half the share of revenues generated by Apple last year. Samsung (005930) came the closest by taking in 9.3% of consumer technology revenues, followed by HP (HPQ) with an 8.2% share, Sony (SNE) with a 4.4% share and Dell with a 3% share.

The secret of Apple and Samsung’s success isn’t hard to figure out: NPD reports that smartphone sales grew by 25% in 2012 while tablet sales surged by a whopping 42%. At the same time, desktop sales shrank by 11% and notebooks slide by 7%, so it’s pretty clear that Apple and Samsung have by far gained the most from the start of the “post-PC” era.