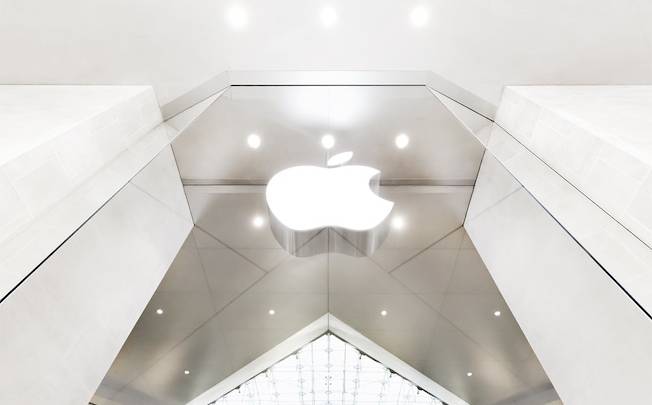 So it seems as though Apple has been doing pretty well for itself over the past few years. Per The Wall Street Journal, Moody’s now estimates that Apple’s cash pile of $147 billion accounts for roughly 10% of the $1.48 trillion in cash held by non-financial American companies. What makes this particularly impressive is that Apple’s cash reserves have actually grown by 9.5% since the end of last year even though the company has been spending billions of dollars on its share buyback program. Also of note: Apple’s cash pile is nearly twice the size of Microsoft’s, which has the second highest cash pile among non-financial U.S. companies with $77 billion.