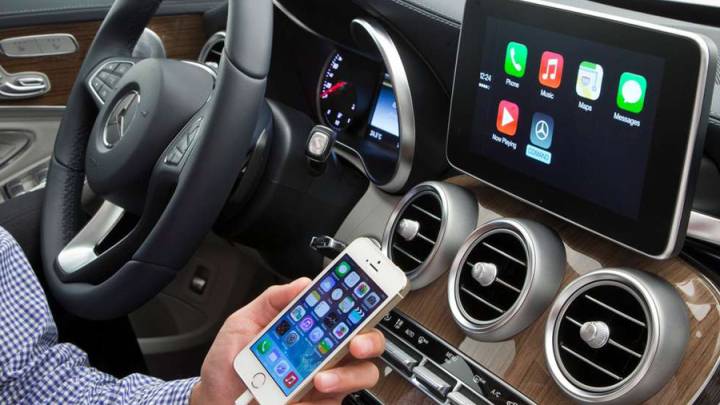 In the wake of numerous reports pointing to Apple’s interest in developing an electric car, auto industry incumbents haven’t exactly been all that welcoming. Broadly speaking, a number of current and former auto industry executives have loudly proclaimed that Apple, with no true car experience to speak of, simply doesn’t have what it takes to design, develop and manufacture an electric car that can compete with more established companies.

You might recall, for instance, former GM and BMW executive Bob Lutz taking to CNBC and exclaiming that “there is no reason to assume that Apple, with no experience, will suddenly do a better job than General Motors, Ford, Volkswagen, Toyota or Hyundai.” Lutz then added that Apple’s car initiative will amount to nothing more than “a gigantic money pit.”

That being the case, it’s somewhat refreshing to actually hear people in the auto industry express a bit of optimism as it pertains to Apple’s car plans. Just last week, Tesla CEO Elon Musk said that he welcomes Apple’s rumored entry into the EV market, adding that Apple will likely “make a compelling electric car.” More recently, Ford executive Don Butler sat down for an interview with Trusted Reviews where he, like Musk, not only welcomed new entrants like Google and Apple, but indicated that he thinks they can pull it off.

“We welcome others joining,” Butler explained. “We welcome the activity that’s in the space. We think it’s exciting. It’s actually changed that we are embracing. So I think Apple can do it. I think Google can do it.

“I think that what you will most likely see is a number of partnerships with companies that bring different skill-sets to the table working together to deliver solutions that neither of them could have done possibly on their own.”

Butler’s full interview, which also includes his thoughts on the future of autonomous driving, can be viewed below.