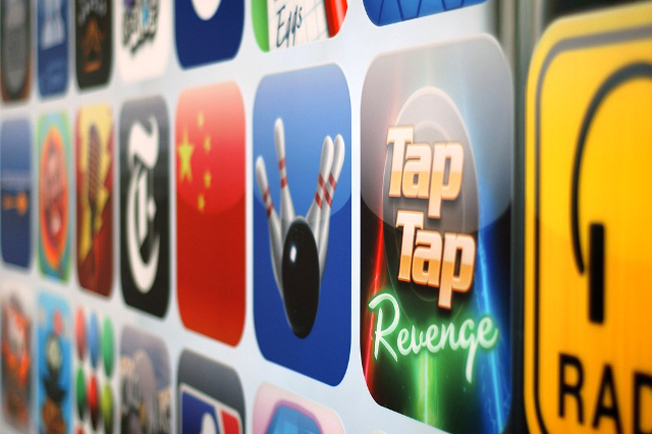 It can’t be said enough: people really do love mobile apps. And according to new analysis published by Asymco’s Horace Dediu, Apple (AAPL) fans may love mobile apps to the tune of 100 million downloads per day by the start of 2017. Dediu arrived at this figure after he looked at growth trends in mobile app downloads over the past few years and found that app downloads have grown at a significantly faster rate than other downloadable media such as songs or books. Dediu also surmised that since app downloads spiked from an average of 50 million per day for most of 2012 to 65 million per day over the holiday season, the App Store could see its first ever 100 million download day as soon as 2015.