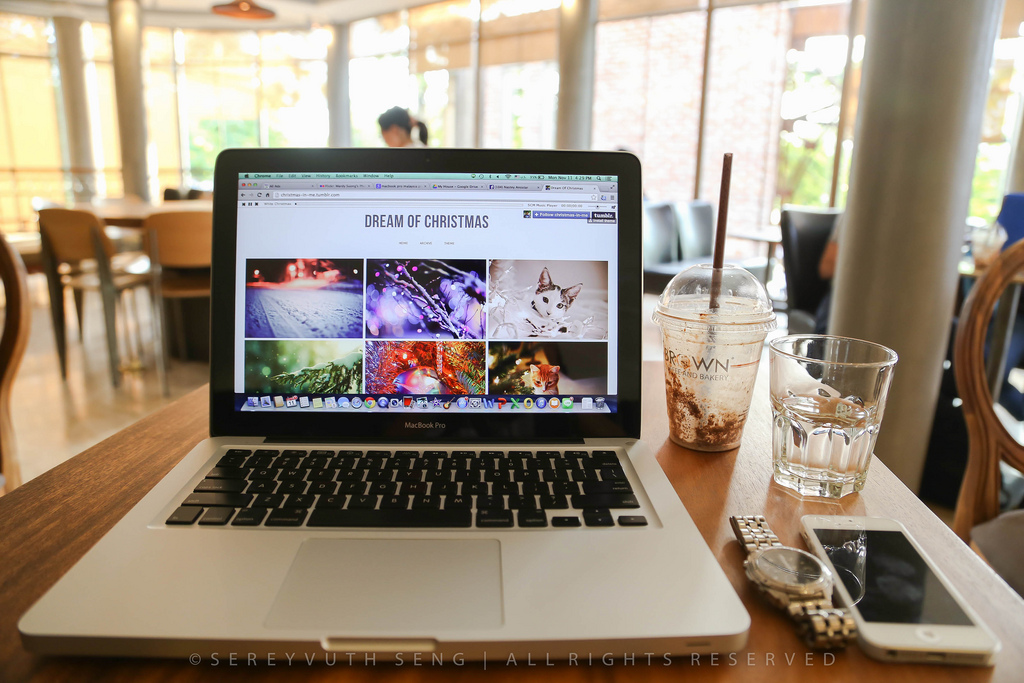 The iPhone may be Apple’s primary revenue driver, but the Mac over the past few years has remained a steady and perhaps surprising contributor to Apple’s bottom line. In fact, the Mac today is responsible for a greater share of Apple’s revenue than any of the company’s other services or products, including the iPad.

Looking out over the next 12 months, Apple reportedly has a few exciting changes in store for its notebook lineup. According to reputable KGI Securities analyst Ming-Chi Kuo, and originally relayed by 9to5Mac, Apple will likely refresh its MacBook line sometime before June.

“We see MacBook as a stronger candidate for becoming a theme given solid growth in the business segment, as well as a potential upgrade to hit the market in 1H16”, Kuo wrote in a note to investors over the weekend.

A specific launch window remains up in the air at this point because Apple is waiting to replenish its MacBook lineup with Intel’s more powerful and battery-efficient line of Skylake processors. While nothing is set in stone just yet, don’t be surprised to see revamped MacBook Airs, MacBook Pros, and MacBooks with new processors hit store shelves sometime during the next few months.

As for other products on Apple’s 2016 radar, Kuo adds that Apple during the first half of 2016 is likely to introduce an iPad Air 3, though precise details surrounding Apple’s next-gen tablet still remain a bit hazy. Notably, Apple’s last significant iPad refresh was in October of 2014 when the company rolled out the iPad Air 2.

With Apple reportedly planning a special media event in March, where the company will likely unveil a new 4-inch iPhone and minor enhancements to the Apple Watch, it’s not outside the realm of comprehension that Apple might also take the opportunity to introduce some new MacBook and iPad hardware as well.