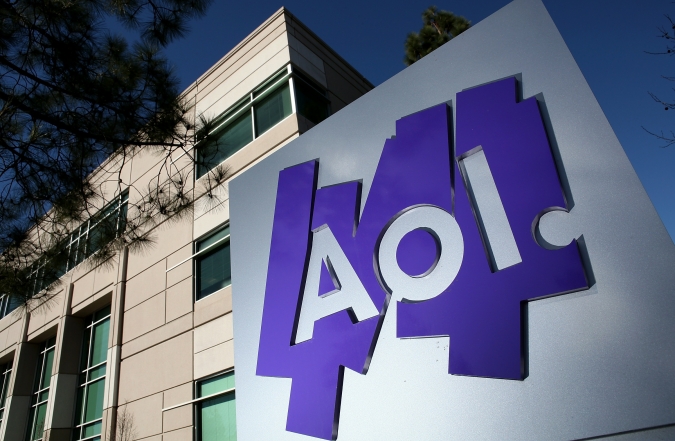 The biggest tech news of the week was a doozie, with Verizon announcing its plan to acquire AOL for $4.4 billion. Naturally, the acquisition led to a whole lot of chatter regarding what Verizon’s long-term plans with AOL truly are. After all, though AOL owns a number of extremely popular web properties (i.e Engadget, Huffington Post), the company still derives a good portion of its revenue via dial-up subscribers, of which there are currently 2.1 million.

Still, many believe that the deal was largely a play to acquire AOL’s ad platform.

But if we put the speculation aside for a minute and take a step back, it’s crazy to think that AOL, currently valued in the $4 billion range, once joined forces with Time Warner in a deal worth $180 billion. So while it’s easy to laugh at the fact that AOL still generates millions of dollars via dial-up subscribers, it’s just as easy to forget that AOL back in its heyday was a hugely important and influential tech behemoth.

In the late 90’s, and perhaps even the early 2000s, AOL was the conduit through which tens of millions of users accessed the Internet. There was even a time during the 1996-1998 timeframe when AOL was practically synonymous with the Internet itself.

But as things tend to go in the world of tech, the balance of power can shift dramatically rather quickly. Highlighting AOL’s fall from grace, Jason Karaian over at QZ put together the following chart which details just how far AOL has fallen in the last 15 years.

All in all, it’s a pretty jaw-dropping fall from grace. Though depending on how you look at it, the fact that AOL is even still around today and can net a $4.4 billion acquisition is something of a miracle in and of itself.