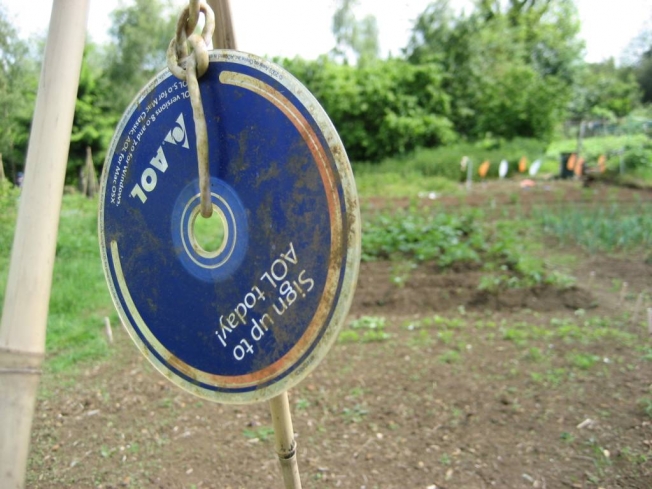 A sobering reminder for your Friday afternoon before you leave work to go out and enjoy the weekend: 2.1 million Americans are still subscribed to AOL’s dial-up Internet service.

DON’T MISS: More details emerge on how Apple plans to steal you away from Spotify

This tragedy was brought to our attention by AOL’s quarterly earnings report on Friday (which you can download at this link), where the company also revealed that dial-up users are paying an average of $20.83 a month for the service. That’s a 7% increase over last year’s numbers.

AOL says that of the 2.1 million subscribers, some are participating in free-trial periods (which I like to assume means that the ancient free CDs are still being sent out) and others aren’t paying at all because, presumably, they told AOL they didn’t think it made much sense to be PAYING FOR DIAL-UP INTERNET IN 2015.

A truly sad state of affairs, but there is good news — the numbers have consistently declined over the past several years. In 2012, 3 million individuals were still having to listen to their dial-up modems buzz and churn every time they wanted to check IMDB to find out an actor’s name. The numbers have even dropped steadily from last August, when 2.34 million Americans were waiting minutes for a single page to load.

One day we’ll rid ourselves of this scourge altogether.