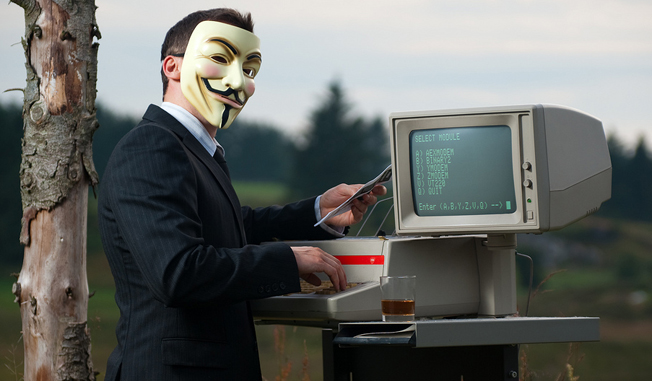 Hackers associated with the group Anonymous have threatened Zynga (ZNGA) for “the outrageous treatment of their employees and their actions against many developers.” The group is angry with the company’s latest round of layoffs, calling them “an insult to the population” and an “end of the U.S. game market.” The Anonymous members plan to release confidential documents it has obtained that suggest Zygna will be moving jobs to more “convenient financial countries.” The group has also said that it unless the company abondons these plans, it will release all the games it has stolen from its servers for free. The group has given Zynga until November 5th, also known as Guy Fawkes Day, to comply with its demands. Hackers inside of Anonymous have previously threatened to attack other companies such as Facebook (FB) although its attempts have been fairly unsuccessful so far.