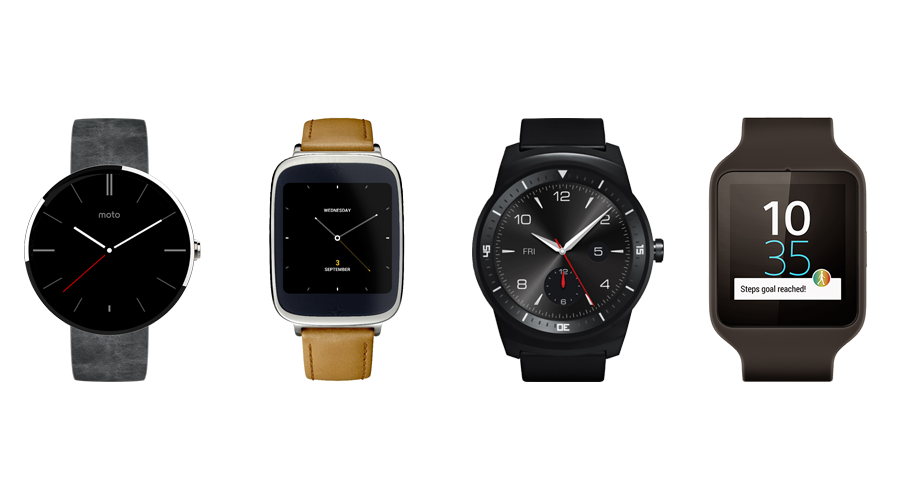 The very first Android Wear smartwatches launched earlier this summer, but now that the Moto 360 is finally shipping, it’s fair to say that Google’s new mobile operating system has officially arrived. Just a couple of months after the reveal of Android Wear, the hardware is already improving, but what about the software? It looks nice, but it’s still lacking some important features, which is why Google is going to be continuously updating Android Wear throughout the fall and winter.

According to a post on the Official Google Blog on Friday, the first big update will bring GPS support, Bluetooth compatibility and offline music playback to Android Wear.  In other words, you’ll actually be able to leave your house without your phone.

The second big update will allow you to download customized watch faces to your device. This will also let you decide which features deserve to be front and center on the home screen. You’ll find the watch faces on Google Play later this year after the update is pushed out.

All of the new Android Wear watches, including the LG G Watch R, the Asus Zen Watch, the Sony SmartWatch 3 and Motorola’s just-released Moto 360 will get the software updates when they’re ready.