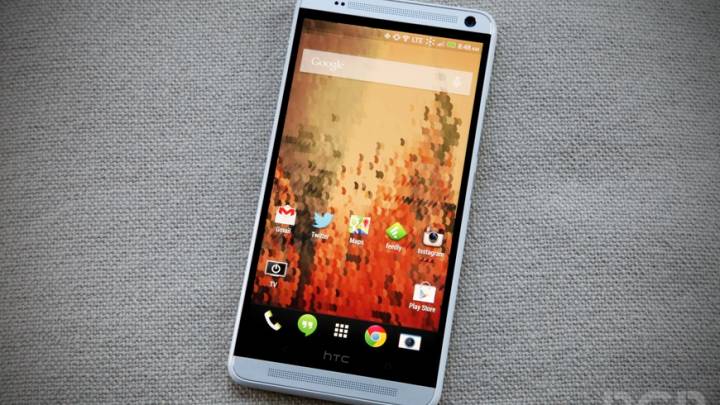 There are ups and downs that come along with every mobile operating system and as any Android smartphone owner with a device purchased through a carrier will attest to, waiting for an Android software update to finally be released for your phone is among the biggest downsides to the platform. Some bloggers like to point out how much faster Apple’s iOS updates proliferate compared to Android updates, but of course the Android model is an entirely different beast and comparing the two platforms directly is silly. Just how complicated is the process of releasing an operating system update for an Android phone? HTC recently posted a great infographic that looks to answer that very question, and the graphic can be seen below in its entirety.