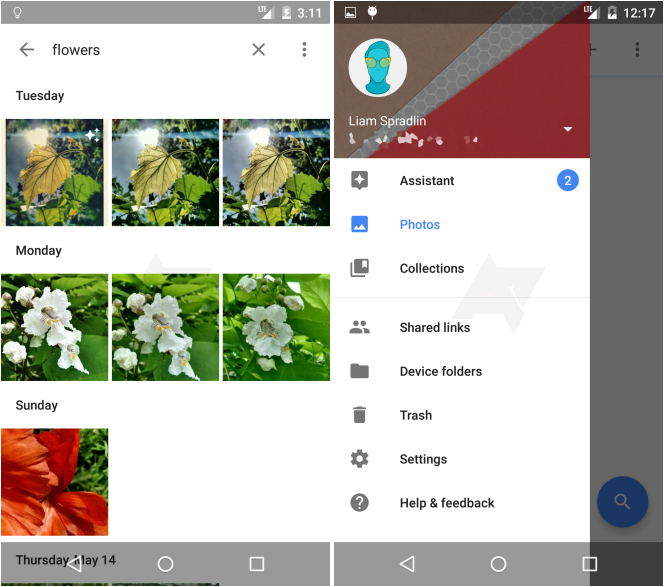 Google is expected to announce a bunch of new software initiatives later this week, one of them being Android M. Some leaks have already provided early information on what the upcoming operating system will have to offer, and a new report sheds light on what could be one of the most important new apps for Android M (and other Android versions) that Google is expected to announce at I/O 2015.

DON’T MISS: How an 8-minute surgery could completely fix your poor eyesight

Google apparently plans to spin-off the Photos feature of Google+ into its own service, and Android Police has been able to take a look at an early version of the new Photos app.

The publication has posted a bunch of images and animations showing the user interface of the Photos app that might be available in the final version, including a new pin wheel animation created for the Photos app, the animated illustrations that should help users set up the app when running it for the first time on an Android device and various other screenshots showing off the new user interface of the app.

As the app’s help screens reveal, the application will resemble in functionality the current app offering the same features, such as searching for people, animals or objects, backing up photos automatically and performing general photo management tasks.

New features include a revised interface that offers the user a variety of views to choose from (by day or month for example) and a new editing interface, as well as support for new gestures including  pinching-to-zoom into photos, swiping out of them, or dragging a finger to select multiple photos.

Finally, users will be able to access their photos outside the app at a new link: photos.google.com.

Some screenshots showing what the new Google Photos app looks like right now, at least according to what Android Police has seen, follow below, with even more images available at the source link.