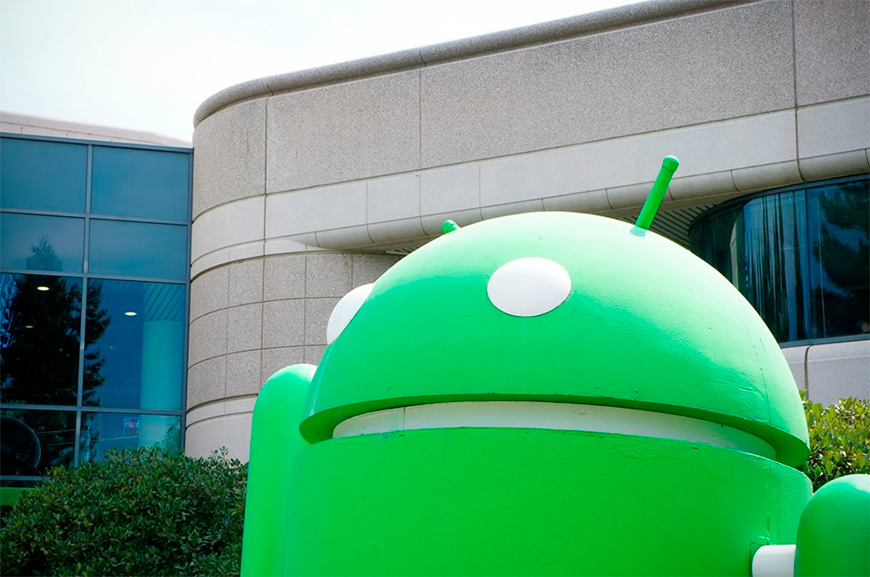 Google has already unwillingly confirmed that it’s going to unveil Android M at its I/O 2015 conference next week, and a few reports now claim to have knowledge of one of the major features that are going to be available to Android M users in the near future.

According to independent reports from BuzzFeed and ArsTechnica, Android M might be finally getting native support for fingerprint authentication.

“The new functionality will allow users to log in to all of the supported applications on their Android devices without entering a password,” BuzzFeed has learned from its sources. Other details about the fingerprint functionality or Android M have not been shared.

Meanwhile, Ars notes in a new report looking at potential Android M features that it found evidence inside Google commits in AOSP code last year suggesting the company was toying with the idea of bringing fingerprint support to the Nexus 6. Ultimately, those plans were scraped, a Motorola former CEO revealed not long ago, as the company wasn’t satisfied with the sensor quality it had at its disposal – Motorola said Apple got the best one for the iPhone’s Touch ID button.

Ars says there aren’t guarantees that the Fingerprint API will be included in Android M, but it would make sense to see it in Google’s upcoming major Android release, as the feature was “so close” to coming out last year.