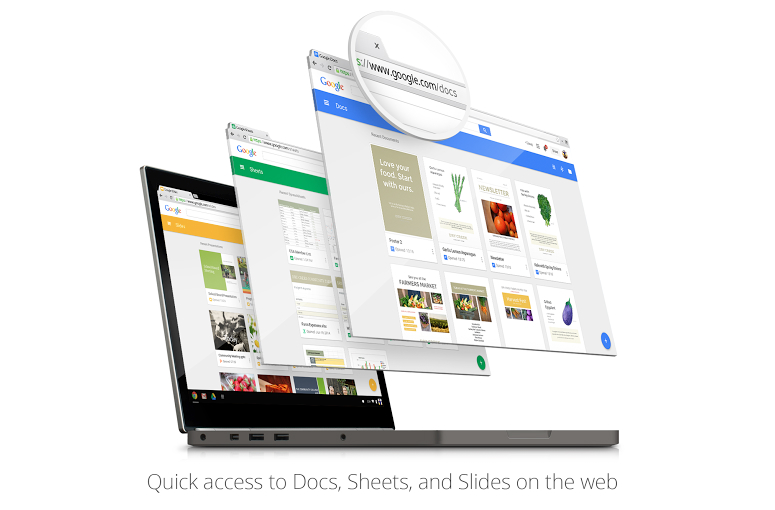 One of the main features of Google’s upcoming Android L operating system update is its design – called Material Design – a new set of design rules that’s supposed to govern the future of Android, but also Google’s web services across platforms, and future apps. In fact, Google is pushing Material Design, encouraging app developers to use this new design “language” in their creations, hoping that its latest design endeavor will further improve the overall users experience when using such services or apps.

In case you still have trouble understanding what Material Design is, other than a catchy product name that can be used for marketing purposes, Google has put up an interesting video explaining the various elements behind Material Design.

Google engineer Roman Nurik, who worked on among other things the Google I/O 2014 Android app, explains in a fresh video on the Android Developers YouTube channel what Material Design stands for and why Google really wants you to use it in your apps.

The almost nine-minute long video in which Nurik explains the design process for the Google I/O 2014 app follows below in its entirety.