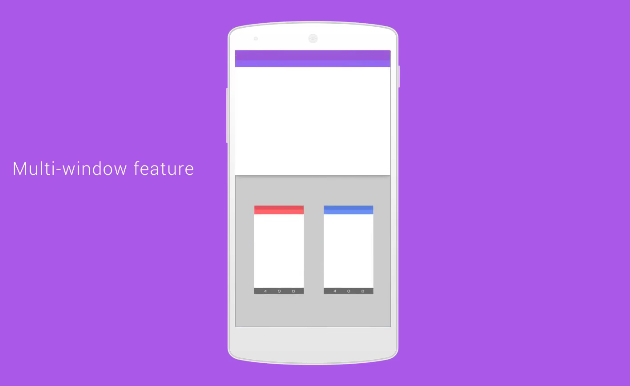 Google’s Lollipop is the best version of Android to date, one that many users have yet to receive on their Android devices. But there’s already excitement in the air surrounding Google’s upcoming plans for the popular mobile operating system. With Google I/O conference closing in, some Android fans are already imagining ways to improve their favorite OS when it comes to design and features. That’s what designer Miroslav Vitula did in a short video posted on YouTube some time ago, and it was recently discovered by Phone Arena.

DON’T MISS: How does Samsung let things like this happen?

It’s far from clear whether Google will make the jump to Android 6.0 with its next major update, or whether it’ll be called “Muffin,” but that’s the name Vitula uses for this concept.

According to the graphic designer, Android 6.0 Muffin could bring some interesting features, including multiwindow support, something that’s already seen in certain UIs built on top of Android from Samsung and LG. Other proposed changes include a new quick reply feature for notifications as well as new animations for opening and closing apps.

Unsurprisingly, this Android 6.0 Muffin concept uses plenty of Material Design elements, including color choices and animations. After all, Material Design is probably the only confirmed feature for Google’s next Android update, as the company isn’t likely to switch gears on its Android design principles anytime soon.

The short Android 6.0 Muffin concept video follow below – but remember these are just proposed features coming from a skilled designer.