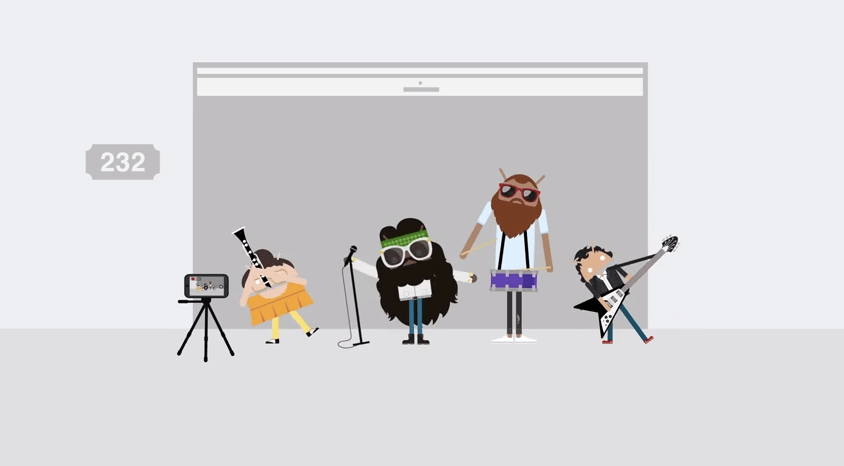 Just in time for the release of Android 5.0 on most of its recent Nexus devices, Google has published a new series of Android commercials on its YouTube account. Like the commercials before them, these ads all feature Androidified characters, which I can’t help but think are far too reminiscent of South Park’s take on Canadians.

FROM EARLIER: Video: Google’s hilarious TV ad all but confirms the unreleased Nexus 6

Each commercial has a different focus: cameras, tablets, smartwatches and… road trips. That last one doesn’t really seem to have much to do with the mobile operating system, but they sure do look like they’re having fun.

Overall, you’re not going to get much out of these ads if you didn’t know much about the products in the first place, but there’s no denying that Google has come up with some very clever conceits for its 30-second interstitials. We wouldn’t mind seeing this campaign continue on into the future.

Check out all four commercials below:

If you’d like to Androidify a character yourself and share the little guy or girl with the world, Google has you covered. Just head to the Androidify website or download the app from Google Play and get customizing.