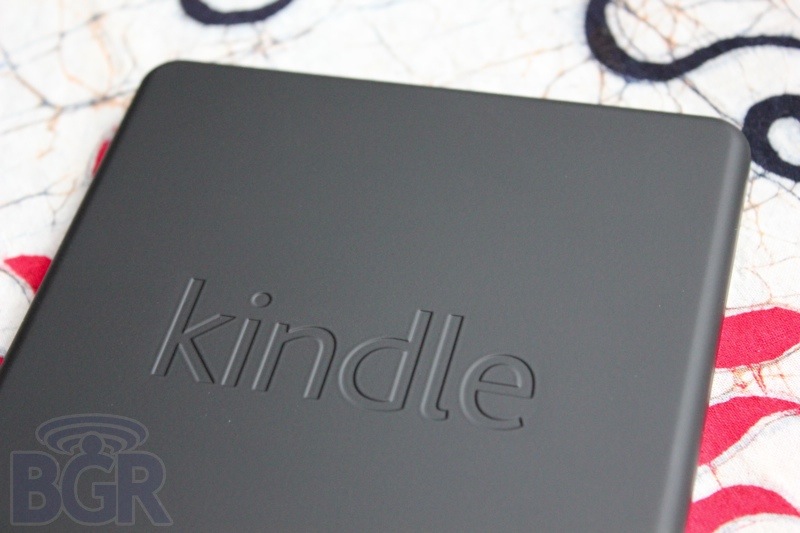 Recent reports suggest that Amazon (AMZN) may be the first major vendor to offer a $99 tablet. According to a report from TechCrunch, the company is preparing to offer a Kindle Fire HD tablet equipped with a TI OMAP processor and a 7-inch display with a 1280 × 600 pixel resolution. The report follows Amazon’s announcement earlier this month that it was dropping the prices of its 8.9-inch model in the U.S. The Wi-Fi-only version of the Kindle Fire HD dropped from $299 to $269, while the LTE version was reduced by $100 and is now offered for $399. Amazon’s current 7-inch Kindle Fire costs $199, while an older version can be had for $159. An Amazon spokesperson denied the report, claiming the company is already hitting the “lowest price points possible for that hardware.”