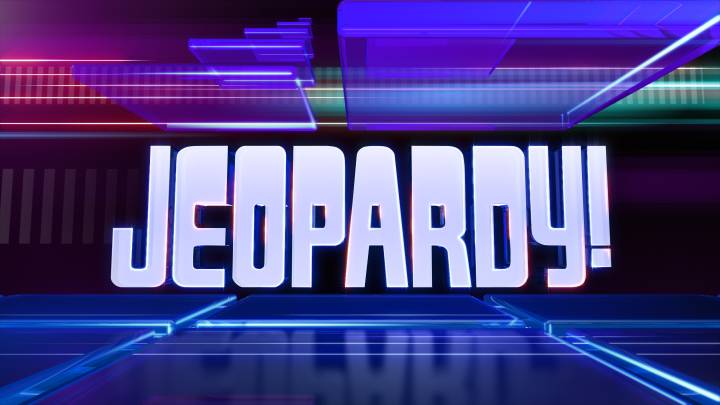 If I were to ask you who the baddest man on the planet is, odds are that you’re not going to mention Alex Trebek. I mean, the famed Jeopardy! host is beloved by all and, as if that weren’t enough, he’s Canadian for crying out loud. One would reasonably assume that Trebek doesn’t have a mean bone in his body.

Alas, perhaps the incredibly vicious 2016 U.S. Presidential election has managed to negatively impact the best of us, even Sir Alex Trebek. Apparently in this day and age, no one is safe from ridicule, not even a friendly librarian on Jeopardy! who just wanted to answer a few questions, make a little bit of cash and listen to some nerdcore Hip-Hop on her flight back home.

During Wednesday’s episode of Jeopardy!, Trebek was making small talk with the contestants, as he’s prone to do, and asked librarian Susan Cole about her interest in nerdcore Hip-Hop.

“Your favorite type of music is something I’ve never heard of, but it doesn’t sound like fun,” Trebek said right of the gate.

Seeking to explain what nerdcore Hip-Hop is, Cole politely said that the music centers on people who identify as nerdy “rapping about the things they love — video games, science-fiction, having a hard time meeting romantic partners. You know,  it’s really catchy and fun.”

Pausing for dramatic effect, Trebek unleashed the gangster that has perhaps been lurking inside his calm Canadian exterior for decades.

“Losers, in other words,” Trebek said.

Trebek quickly followed up and assured Cole that he was just teasing, but the laughs had already been had.

Not to worry, Cole handled herself  just fine and made out like a bandit by the time the episode closed. When the dust settled, Cole emerged victorious with $22,600 in winnings. Here’s hoping she can get another victory come Thursday.

And lastly, a few comedic tweet for good measure.

Alex Trebek absolutely murdered this girl and everyone she hangs out with. https://t.co/IwJacBuTRI