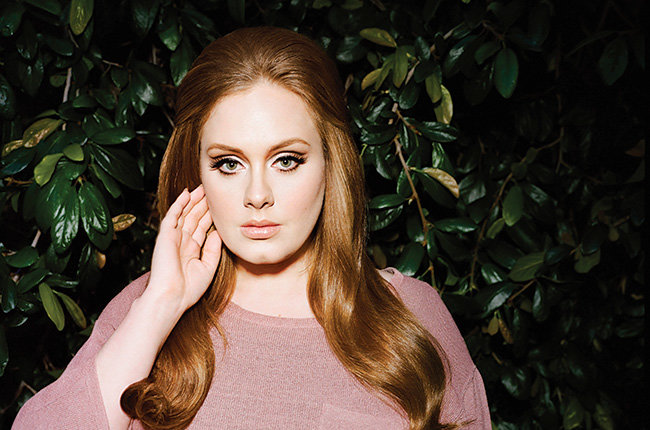 Adele burst onto the scene in 2008 with her album 19 and then followed it up with the smash hit 21 in 2011. In fact, 21 has sold more than 30 million copies globally, making it one of the top 100 best-selling albums of all time. Considering we’re now in the digital age and many people buy song a la carte now, Adele’s 21 could remain a top-100 album forever.

But all that is in the past, and right now it’s time to talk about the future. Adele is less than one month away from releasing her first new studio album in four years, dubbed 25, and you can preorder it right now on Amazon as a digital MP3 download, a CD or a vinyl record.

And here is Adele’s first single and video off of the album, Hello: