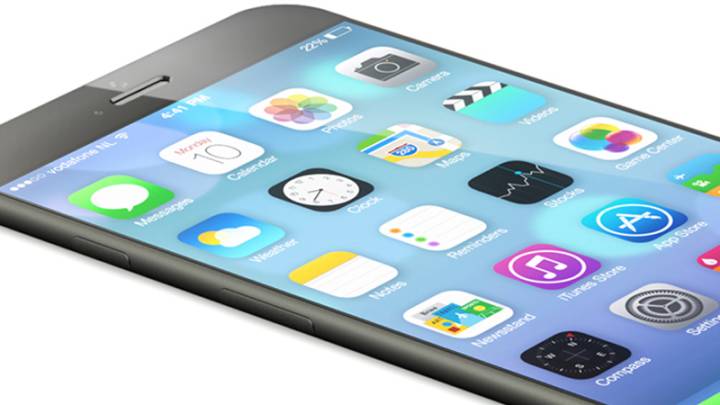 Apple may launch the iPhone 6 earlier than anticipated, Economic Daily News (via Reuters) reports, with the 4.7-inch version reaching stores in August rather than September, followed a month later by the bigger 5.5-inch iPhone 6 model.

Recent reports indicated that the 4.7-inch iPhone would arrive late in the third quarter this year, while the phablet version would only be available to customers in late fourth quarter due to various delays related to potential battery supply issues and Sapphire display production.

Reuters says that “people involved in the supply chain” had earlier confirmed the 4.7-inch and the 5.5-inch iPhone 6 models.

Recent reports claimed that Foxconn and Pegatron have already received iPhone 6 orders, although neither company would confirm them.

A large number of image leaks claiming to show the final design of the iPhone 6 have been featured in recent reports.