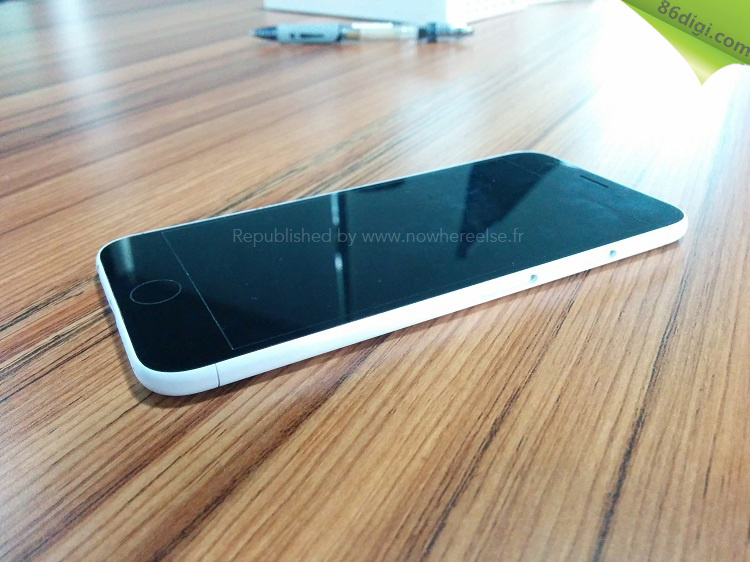 A new report from Taiwan’s Industrial and Commercial Times reveals that the 4.7-inch iPhone 6 is on track for a September launch, with Apple supplier Pegatron having already received 15% of the orders for the model. The Taiwan-based company will apparently mass-produce some 50 million iPhone units this year – a mix of iPhone 4S, iPhone 5c and iPhone 6 units – which is reportedly 15 million more than last year’s iPhone orders.

Apple is expected to launch two new iPhone versions this year, both with displays bigger than the 4-inch screen found in current models. The 4.7-inch iPhone 6 is expected to hit stores late in the third quarter of the year, with the 5.5-inch handset supposed to arrive late in the fourth quarter, according to an analyst with an accurate track record predicting Apple’s moves.

The 5.5-inch phablet version of the iPhone 6 is reportedly experiencing various production delays, caused by supply-related issues with batteries and Sapphire glass. It’s not clear at this time what Asian supplier will handle 5.5-inch iPhone 6 production.

Previous reports have indicated that both Foxconn and Pegatron have already received iPhone 6 orders, revealing that Apple may be gearing for a massive iPhone launch this year. However, Liberty Times claimed in January that Pegatron would get as much as 50% of upcoming iPhone 6 orders. Moreover, Pegatron is said to have significantly expanded production capacity in order to meet Apple’s iPhone 6 needs. Meanwhile, a report from China said in early March that Foxconn will make 90 million iPhone 6 units this year.