3 of the sleekest, most futuristic wireless speakers you can buy 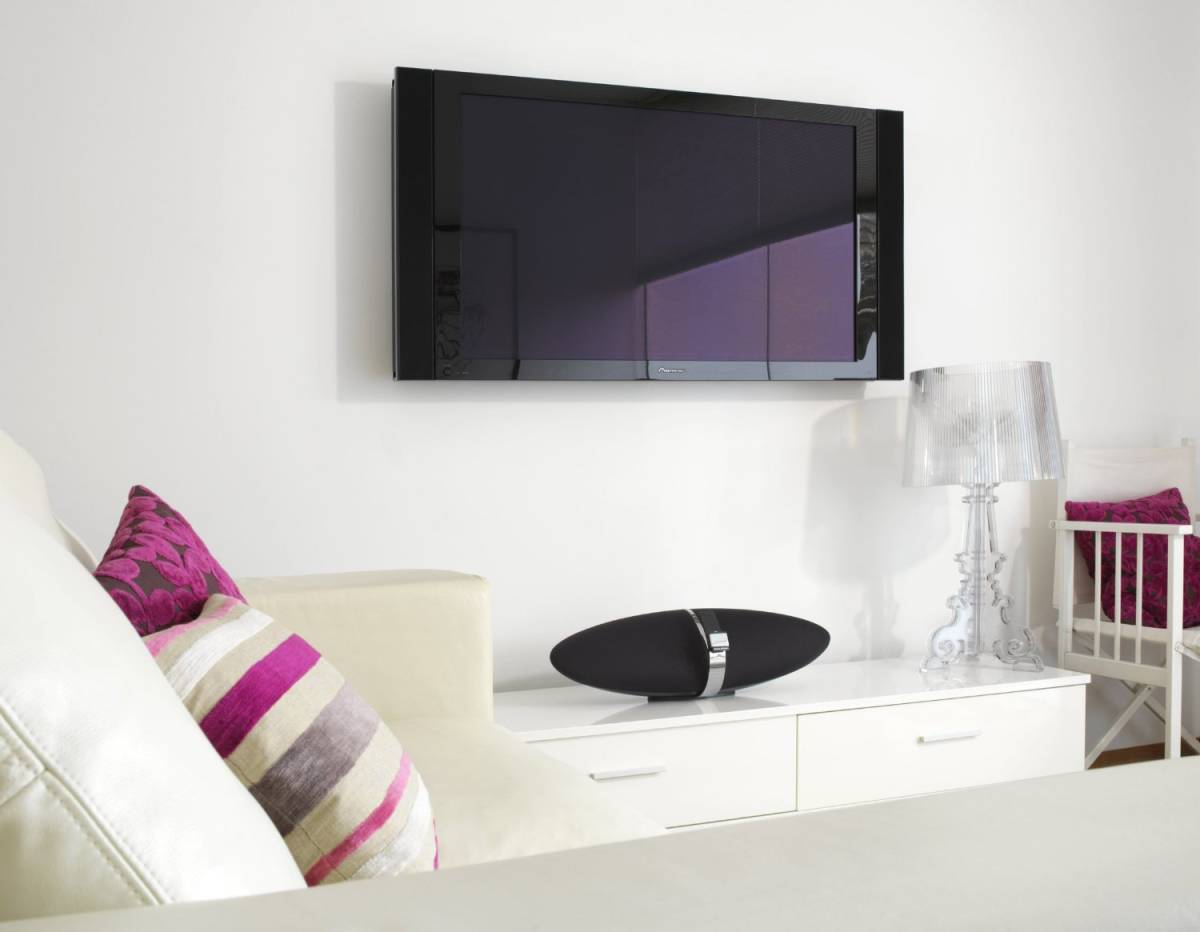 We know that you want your speakers to sound good, but what if they could start a conversation too? After scouring through Amazon for the past few days, we’ve settled on three speakers that can draw the attention of anyone who enters the room. These aren’t exactly budget devices, but if you’re in the market for something that looks like it came from the future, you’re going to want to keep reading.

LAST TIME: 3 great computer keyboards for less than $40 each on Amazon