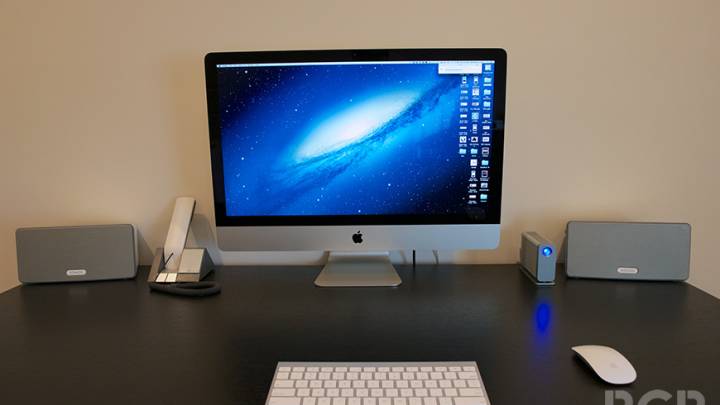 Following a previous accidental mention on Tuesday of an updated iMac Mini on Apple’s website, the company has apparently spilled the proverbial beans on another upcoming product that should have been kept under wraps. French site ConsoMac has discovered a mid-2014 iMac mention on Apple’s site in a chart detailing what kind of Windows versions Apple’s iMacs support, just as was the case with the 2014 iMac mini refresh.

Apple has removed that reference from its website, but a Google cache of the support page in question is still available.

Other details about the mid-2014 iMac refresh aren’t available at this time, and it’s not clear what’s in store for Apple’s upcoming 27-inch iMac. So far this year, Apple has released minor updates for the MacBook Air and MacBook Pro lines, and launched a cheaper entry-level iMac model, leaving other iMac configurations it sells unchanged.

Apple is rumored to launch other Macs this fall, possibly alongside the final version of OS X Yosemite, with some reports suggesting that a 4K iMac may be in the works but for a late 2014 launch rather than a mid-2014 refresh.

An image showing Apple’s new iMac leak from its support pages follows below.