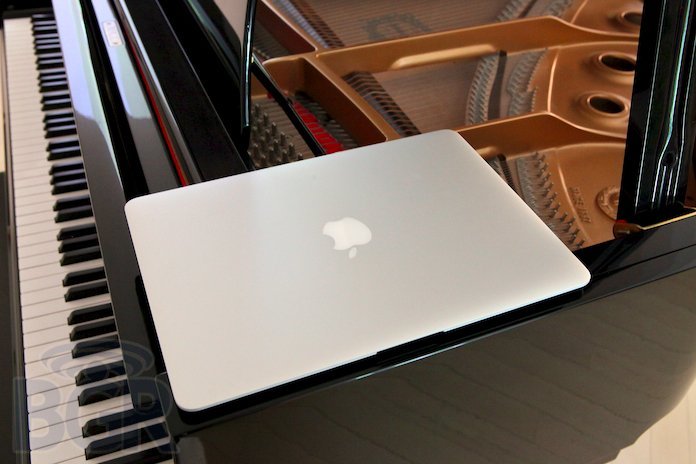 While Apple has just released the 2014 MacBook Air models, which are now cheaper than ever, interested buyers shouldn’t necessarily purchase one of them just yet, or at least not until they check out all other available Air deals, considering that the new models offer only slight improvements compared to last year’s Airs and that 2012 and 2013 MacBook Air versions are now even cheaper than before.

According to AppleInsider, the early 2014 MacBook Airs only show a slight performance boost compared to their predecessors. The new 1.4GHz dual-core Intel Core I5-4260U chip found on base new Air models has scored 2532 in single-core tests and 4781 in multi-core tests performed on the Geekbench platform and available via Primate Labs’ Geekbench Browser.

Comparatively, the 1.3GHz dual-core Intel Core i5-4250U from last year’s models scored 2461 and 4615 in a similar test. The minor changes the new Air received is likely the reason why Apple has not updated the identifier of the 2014 MacBook Air model, according to Primate Labs founder John Poole. Both the 2013 and 2014 11.6-inch MacBook Air models have the same “MacBookAir6,1” identifier.

Apple fans looking for bargain MacBook Air should check out Apple’s refurbished offers. 9to5Mac revealed that older models can be purchased for as low as $599 with a 1-year warranty from Apple. However, the $599 refurbished mid 2012 MacBook Air models quickly sold out yesterday after being listed on Apple’s site.