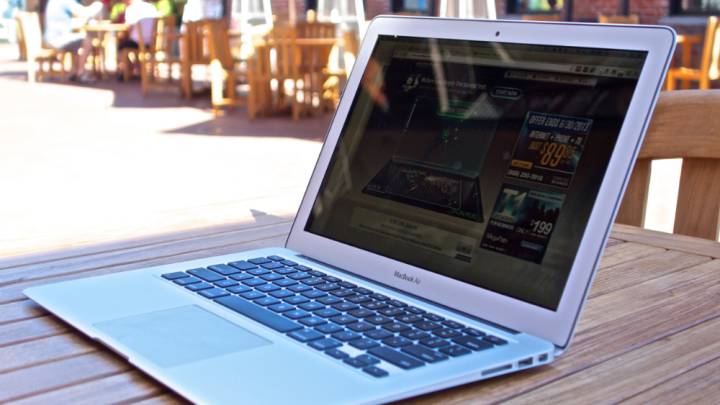 Apple is supposedly going to refresh its MacBook line soon, both by upgrading the regular 11- and 13-inch models and by releasing a brand-new redesigned 12-inch MacBook Air model that should be slimmer than any previous laptop made by the company. After a report reveled that the company might introduce the 12-inch Retina MacBook Air at its March 9th event, a leak from China is now listing alleged specs for the less exciting models of the 2015 Air family.

FROM EARLIER: Apple might finally unveil the Retina MacBook Air of your dreams next week

According to a poster on the Feng.com forums, the 2015 13-inch “MacBookAir7.2” will offer users some upgrades when compared to current models, including a slightly faster 1.6GHz Intel Broadwell Core i5-5250U processor and Intel HD Graphics 6000, as well as a slightly larger 7,422 mAh battery. RAM and resolution stay unchanged — at 4GB and 1440 x 900, respectively.

Screenshots showing these leaked specs, as posted on the Chinese forum, follow below.