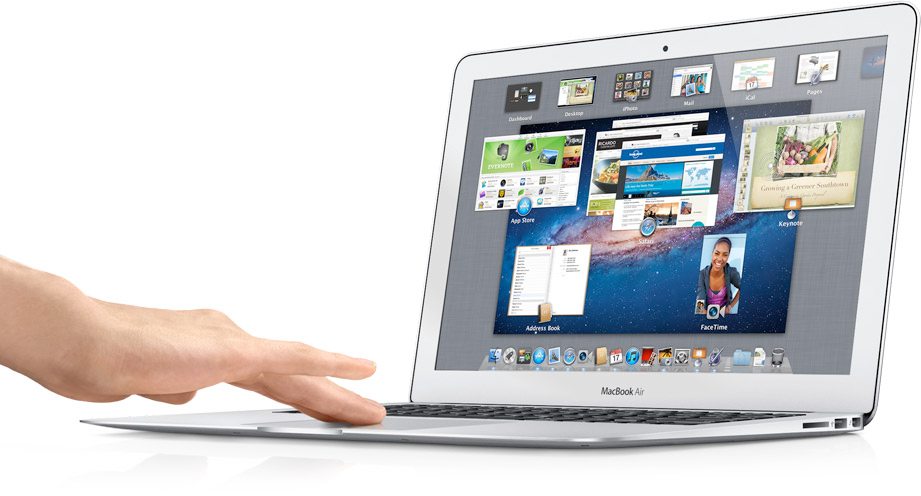 Apple may take time during its upcoming media event on March 9 to talk about more than just the impending Apple Watch launch. According to The Michael Report, Apple next week will finally introduce the long-rumored 12-inch Retina MacBook Air.

Many are expecting Apple [to] talk more about the Apple Watch. However, sources familiar with the matter within Apple have exclusively told The Michael Report that Apple plans to unveil the long-awaited Retina MacBook Air at the same event. The Michael Report has independently verified this information to be highly credible.

There are few things worth mentioning here.

Second, reputed analyst Ming-Chi Kuo (who has an incredibly accurate track record when it comes to Apple rumors) issued a research report last month indicating that Apple has plans to release a Retina MacBook Air sometime during the first quarter of 2015. Further, we reported this past September that Apple was eyeing a mid-2015 release date for a new MacBook Air model.

Third, the technology to support a Retina Display on such a compact notebook is finally right around the corner. Remember that a Retina Display, with so many pixels in play, naturally drains up more battery power during day to day use, a fact which likely explains why the product was reportedly prone to developmental delays. Apple, after all, prides itself on best in class battery life and it would much rather wait than rush to release a laptop with shoddy battery life. That said, Apple’s upcoming notebooks will likely feature Intel’s next-gen Broadwell processors which promise to deliver a discernible increase in power efficiency.

Putting all of these factors together, it certainly seems more than plausible that Apple will introduce a new member to its notebook lineup come next Monday.

Lastly, there are two more details to keep an eye on: First, a tantalizing rumor from a few months ago claimed that Apple’s next-gen MacBook Air will be available in new color options: Space Grey and Gold, to be exact. And second, if a 12-inch Retina MacBook Air is released, some reports have claimed that Apple, in turn, will lower the pricepoints on the 11-inch and 13-inch MacBook Air models.