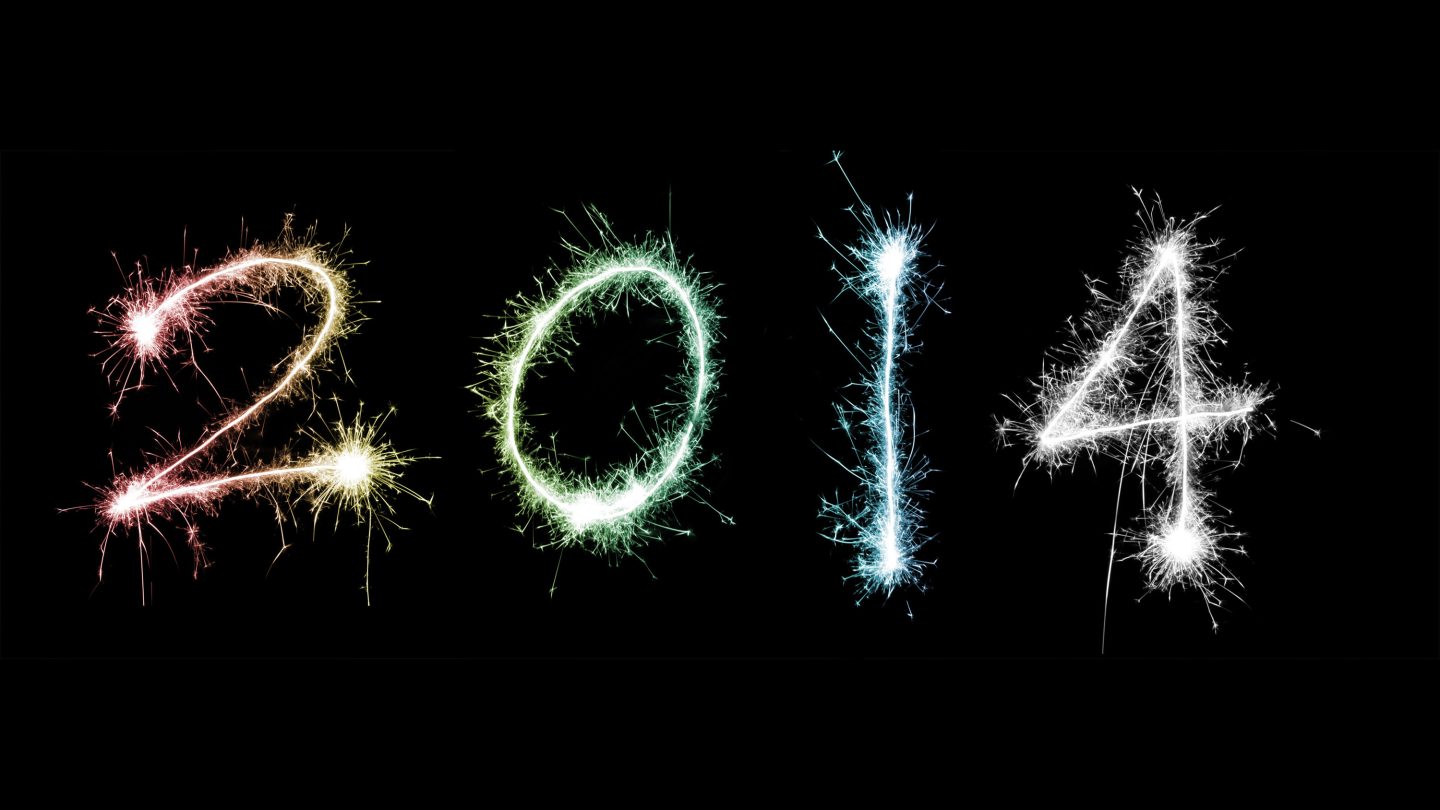 Given that it’s New Year’s Eve, I thought that I’d make a quick list of New Year’s resolutions that I’d like to see the tech industry adopt for 2014. While some of these resolutions are certainly pipe dreams, I do think that they’re all worthy of consideration simply because they’d be good for tech fans and consumers overall. So without ado, here are the five things that I think absolutely need to happen in the tech world next year.