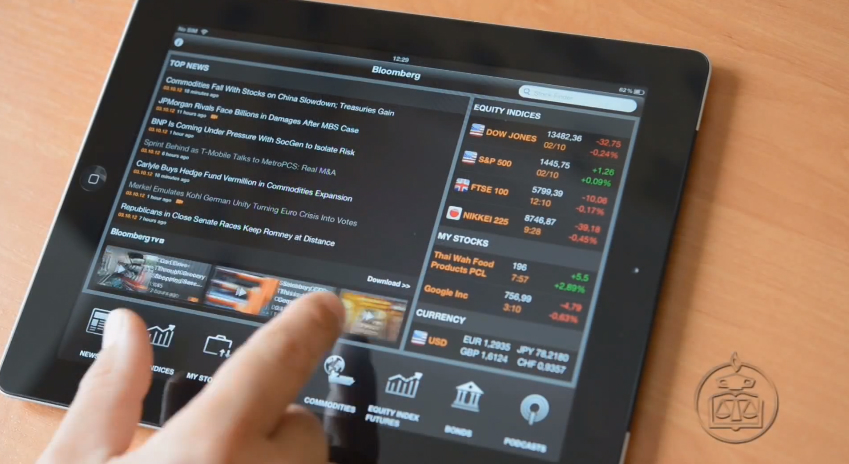 Samsung on Thursday scored its first significant victory in its second U.S. trial with Apple, as Judge Judy Koh rejected an Apple motion that asked the court to allow the company to present evidence in front of the jury that it’s actually practicing three of the asserted patents against Samsung – namely the ‘414, ‘172 and ‘959 patents. Earlier this week, one of the Android device maker’s attorneys told the jury in opening statements that out of the five patents Apple is attacking Samsung with, four aren’t even used in its phones, prompting Apple to file the motion.

“Samsung copied many, many features, but there are limits in what we can accomplish in a trial,” Apple’s lawyer said. “We can’t try 50 patents.”

Before the lawsuit started, FOSS Patents’ Florian Mueller explains, both companies accepted to reducing the number of patents and/or claims brought to trial, in order for a speedier trial to take place. That’s how Apple ended up with five patents/claims and Samsung with just two of the many patents each side could have attacked the other with. Each patent has several claims describing various inventions.

Furthermore, Apple apparently decided of its own accord to pursue those specific patent claims in court even though it isn’t practicing them, leaving other claims from the patents that it’s practicing, out of the trial.

While Mueller doesn’t agree with the court’s decision, he does say the ruling isn’t helping Apple with its attack against Samsung. “It would be an exaggeration to say that asserting patent claims it doesn’t even practice itself makes Apple a ‘patent troll’, but it’s accurate to say that Apple is a “non-practicing entity” with respect to at least three of the patent claims-in-suit (the parties disagree on the other two),” he said. “It won’t help Apple later if it pursues an injunction. And it’s definitely another blow to the credibility of Apple’s allegations of ‘copying’.”

“I will continue to support Apple where I believe it has a point, and despite Judge Koh’s denial of its motion, I still think it should have been allowed to make a we-do-practice argument based on unasserted patent claims,” Mueller added. “But with the exception of design patents (a category of intellectual property rights that is not at issue in this trial) and, so far, only one feature (rubber-banding), I can’t find any evidence or rulings in all those cases I watch that would support Apple’s claims that Samsung has ‘copied’ Apple. I honestly can’t. Inspiration isn’t copying.”

In this patent case, Apple is seeking $2 billion in damages from Samsung, while the Korean company wants $7 million from Apple. The iPhone maker has obtained its own first minor victory against Samsung in the case, although over something much more trivial. Apple’s five patent claims it brought to this trial are described here.

Follwing KOH’s Wednesday ruling, and at her request regarding any potential past use of those patent claims, Apple on Thursday brought another motion before the judge saying that it did implement those inventions in the past, FOSS Patents reports, with Samsung disputing Apple’s past use in a filing of its own, which is sealed for the time being.

“At first sight I think it’s possible that something will be told to the jury about Apple’s claim of past use, but what Apple has filed is probably not strong enough, especially in light of the stipulation, to fundamentally change the jury’s perception,” Mueller wrote. “The jury now knows and will still know, even if Apple makes a past-practice argument, that those three asserted claims are simply not coextensive with the ‘features’ Apple alleges Google and Samsung have copied. This means that the features can be implemented without infringing those claims, and it limits the commercial value of the claims. I think the name of the game for Apple in connection with practice, non-practice and past price is now just to contain the damage.”

A decision on Apple’s Friday motion was not available at the time this article was written.