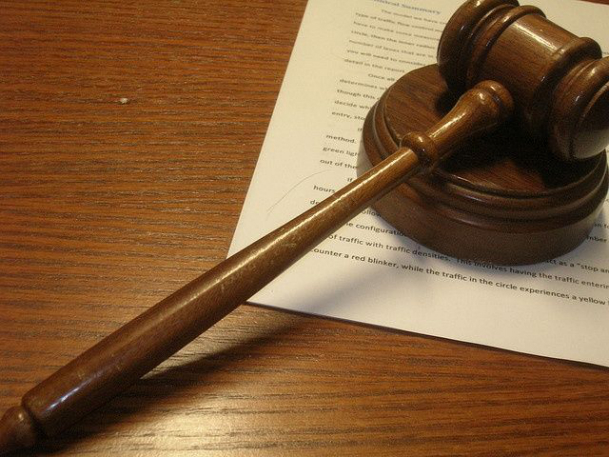 In addition to becoming viral on the web, Samsung’s “Next Big Thing” ads that make fun of Apple’s products and its customers apparently had a second important effect – they really bothered the iPhone maker. During the second day of the second Apple vs Samsung trial in the U.S., Samsung’s attorney John Quinn revealed that the ad campaign that mocked Apple innovation did not go unnoticed in Cupertino, The Verge reports, driving Apple’s marketing department “crazy.”

“We will show you internal Apple documents, documents that haven’t been made public before, and showed how Apple was really concerned about competition from Android, and in particular Samsung,” Quinn said. “This new, edgy marketing strategy … it drove Apple crazy.”

Quinn shared with the court an email sent by Apple’s marketing chief Phil Schiller to his team about a Wall Street Journal story last January titled “Has Apple lost its cool to Samsung?”. In his email, Schiller only said that “we have a lot of work to do to turn this around.”

According to Samsung’s lawyer, Schiller became “obsessed” with the campaign, advising Tim Cook to consider other ad agencies for Apple products instead of the regular TBWA\CHIAT\DAY. The matter even reached Apple’s board.

Meanwhile, Samsung’s Apple-bashing ads have been quite popular, with one of them (for the Galaxy S3) becoming the most viral tech ad of 2012, according to an early December 2012 report from Adweek – in fact, Samsung took three of the top four viral tech ads of the year. Meanwhile, a different report the same week revealed that the Galaxy S3 ad was the fourth most popular ad campaign of 2012, with almost 80 million views on YouTube.