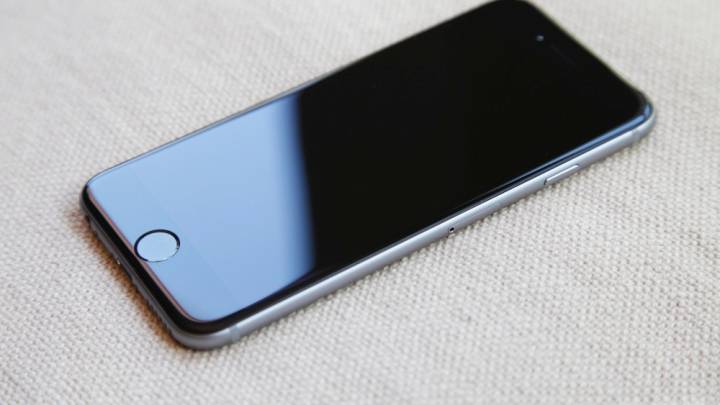 Certain iPhone 6 and iPhone 6 Plus owners, as well as some iPad users, have complained about random crashes and reboots on smartphones that have 64GB or 128GB of storage and hold large libraries of apps. Various reports trying to explain the problem have identified the type of NAND memory chosen for these iPhone 6 models as the main culprit, with some suggesting that Apple is already considering moving from triple cell (TLC) NAND memory to multi-level cell (MLC) storage in future iPhone 6 versions.

Apple has not confirmed those reports, and has not explained why 64GB iPhone 6 and 128GB iPhone 6 Plus devices seem to crash in certain circumstances. But a new report from Korean publication KBench shows benchmark tests for both TLC and MLC NAND memory modules used in 64GB iPhone 6 units, and they reveal that the latter offers a better performance than the former.

FROM EARLIER: No iPhone 6 Plus recall, but Apple is making some changes to avoid crashing bug

Previous reports have said that Apple may have chosen TLC NAND because it’s more affordable than MLC. The company this year significantly increased storage options for new iPhone purchases, making the 64GB versions cheaper than in previous years, and introducing a 128GB option.

The same reports also said that TLC NAND is slower than MLC and SLC (single-level cell), even though it can store more data per cell. The benchmarks seem to indicate that MLC is superior to TLC when it comes to writing speeds, though TLC writing speeds appear to be significantly better for smaller files, but doesn’t explain the crash issues encountered by iPhone 6 owners.

Images from the benchmark tests follow below, with the full report available at the source link.