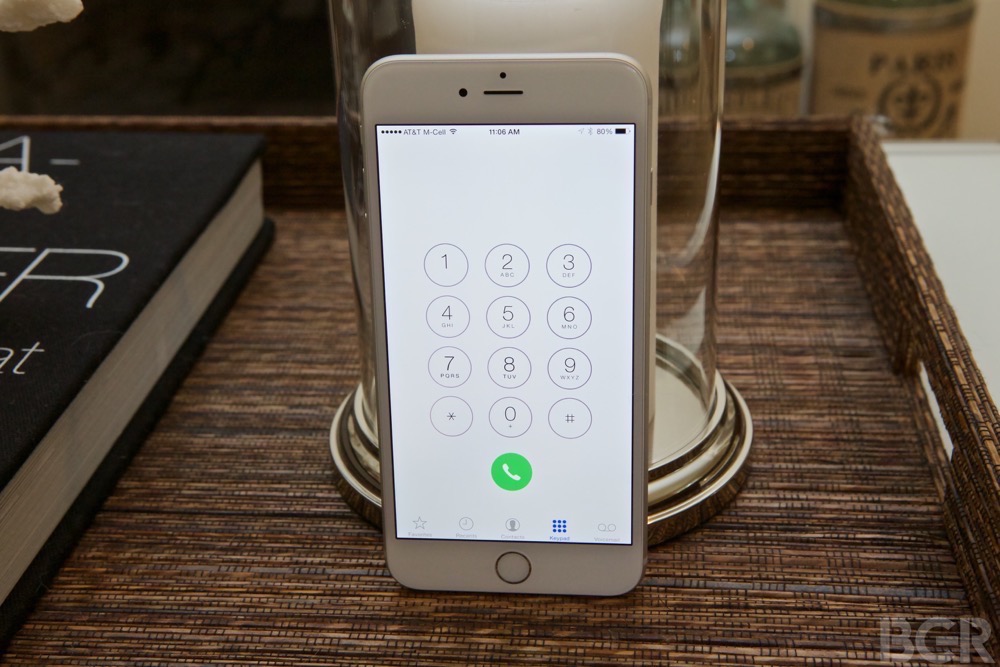 Even though the iPhone 6 and iPhone 6 Plus launch was a great success for the company, with 2014 iPhones registering record sales according to Apple, several issues have stained Apple’s iPhone 6 launch, including iOS 8 software problems and the #Bendgate mess, to name just a few. More recently, it was discovered that the iPhone 6’s plastic antenna covers also come with one unexpected flaw. Now, AppleInsider points us to a growing thread on Apple’s support forum that details a potential software issue affecting iPhone 6 Plus handsets.

FROM EARLIER: A new iPhone 6 problem arises: Dye from jeans is ruining the iPhone’s plastic strips

The thread in questions has over 9,200 views and more than 60 responses, and it details constant crashing issues that affect certain devices. It appears the bug affects 128GB iPhone 6 Plus models that have more than 700 applications installed, but Apple has yet to confirm what the problem is.

The system crashes can apparently occur even without user interaction, and setting up the phone as new and reinstalling apps manually — rather than restoring a previous iPhone image on the device — does not fix the problem.

Some users have taken their faulty devices to Apple stores, where some people were able exchange the faulty phone for a new device, but others have been told to keep using their malfunctioning iPhone 6 Plus units as their ticket escalates in Apple’s tech support department.

iPhone 6 Plus replacement devices have also proven to be susceptible to crashes.

At this time, it’s not clear how widespread the problem is, as it might only affect 128GB iPhone 6 Plus models that have hundreds of iOS applications installed. The full Apple support forum thread is available below at the source link.