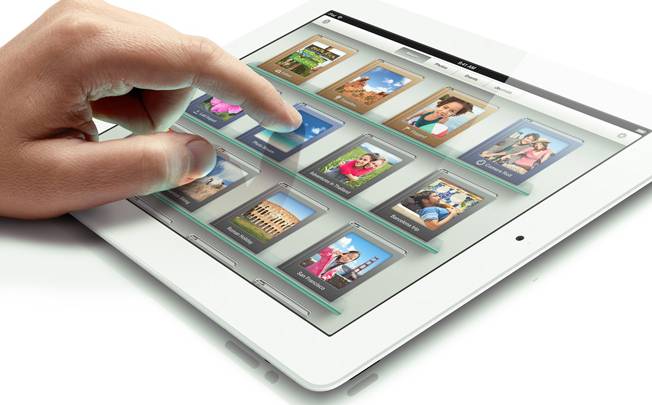 Steve Jobs had it wrong: people do want smaller tablets after all. CNET points us to a note written by Citi analyst Glen Yeung making the case that the market for larger tablets such as Apple’s (AAPL) 9.7-inch iPad has peaked and that more compact tablets such as the 7.9-inch iPad mini and the 7-inch Google (GOOG) Nexus 7 will be the dominant form factors going forward. Yeung thinks that while Apple will still be a major player in the market for smaller tablets, the company’s profits will still take a hit since the cheaper iPad mini generates smaller gross margins than the traditional iPad.

“Beyond simply the overall share loss, the data reveals a particular slowdown in 10-inch iPad sales in mature markets and a clear downward trend in tablet ASPs (average selling prices),” Yeung writes. “After analyzing the data, we have new concerns about the health of the 10-inch tablet market and, absent any material innovations (we do not count a Retina Mini or lighter/thinner iPad 5 among these), we remain concerned about Apple’s ability to maintain market share.”

Yeung’s note comes at a time when Apple faces significant pressure on multiple fronts to maintain its historically high margins amid a flood of cheaper products based on Google’s Android operating system. The success of Android in emerging markets is one major reason why Apple will reportedly release a cheaper iPhone sometime this year that will help the company shore up its market share but that will also likely further eat into its margins.