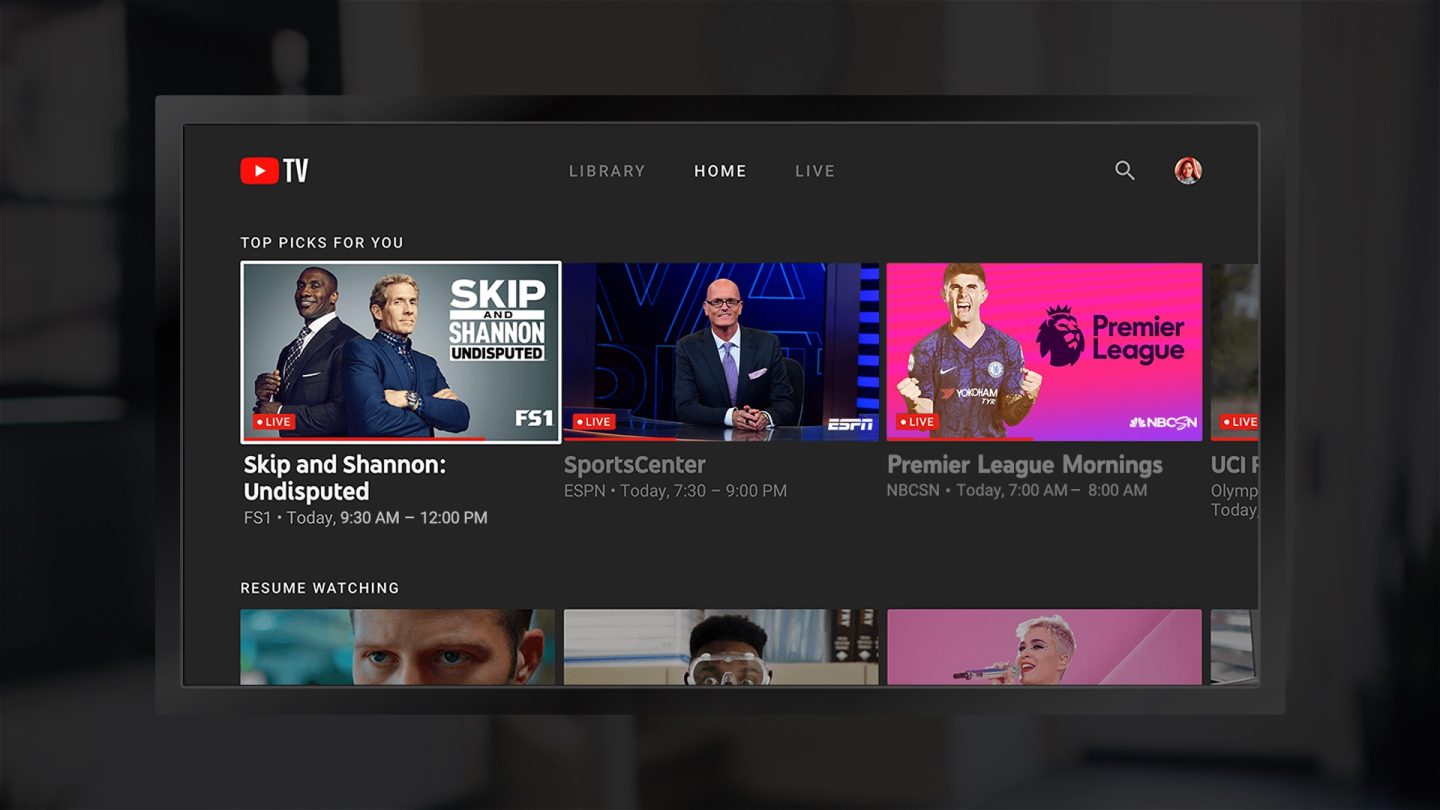 On paper, moving from complicated, overpriced cable packages to streamlined, affordable internet TV services sounded like a win for consumers. And in many ways, it has been, even as prices have steadily increased as the services add more channels. But what happens when one of those services gets into a fight with a provider and loses channels? We might find out in the coming weeks, as YouTube TV and NBCUniversal are currently in the middle of a heated dispute.

As YouTube TV explains in a blog post, the agreement with NBCUniversal expires on September 30th, 2021. The two sides appear to be really far apart on the terms of a new deal. Therefore, if they cannot reach a deal, YouTube TV may lose all of these channels: NBC, Bravo, CNBC, E!, Golf Channel, MSNBC, Oxygen, SYFY, Telemundo, The Olympic Channel, Universal Kids, Universo, and USA Network. And in addition to those channels, YouTube TV could drop NBC Sports Regional Networks as well.

This is YouTube’s explanation for why its customers may lose 14 channels later this week:

Our ask is that NBCU treats YouTube TV like any other TV provider. In other words, for the duration of our agreement, YouTube TV seeks the same rates that services of a similar size get from NBCU so we can continue offering YouTube TV to members at a competitive and fair price.

NBCUniversal pushes back against the service

Meanwhile, NBCUniversal set up an entire website to encourage fans of its networks to take action. Unsurprising, the company also has its own take on the proceedings:

YouTube says that if it can reach “equitable terms” with NBCUniversal by Thursday, it will renew its agreement. If not, YouTube TV will drop the NBCU lineup of channels. If it comes to that, YouTube TV will decrease its monthly price by $10, from $64.99 to $54.99. The lower price will remain in place until the two parties can figure out a solution. YouTube TV also points out that customers can get Peacock for $4.99 a month to get NBCU content in the meantime.