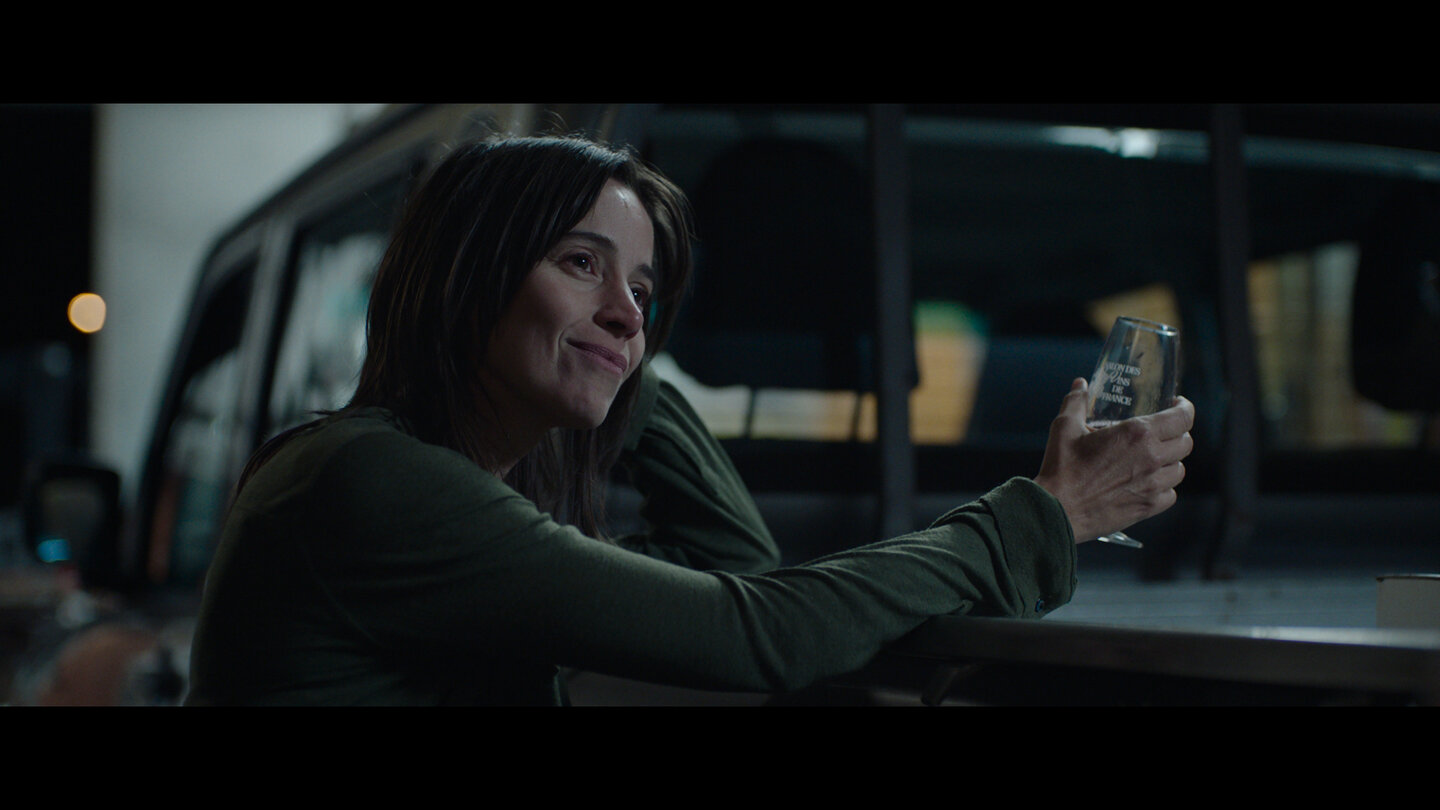 Netflix is the gift that keeps on giving for lovers of horror movies, with the streamer adding yet another title that will scare you half to death to its staggeringly vast pile of content. The newest addition to the library? The Swarm, a French-language feature film with quite a blood-sucking premise.

The central character of The Swarm is Virginie, who lives on and runs a farm with her children — 15-year-old Laura, and 7-year-old Gaston. Virginie raises locusts as a high-protein crop. But, as the Netflix synopsis explains, “Life is hard. Money worries and practical problems are piling up, (and) tensions with her kids and neighbors are running high. But everything changes when she discovers the locusts have a taste for blood.”

The Swarm, now streaming on Netflix

She eventually lets her locusts start feeding on her own blood. Which, on the one hand, is hella gross. But, if you can get past that, there’s also an element of social commentary herein. Specifically, about the blood, sweat, and tears that farmers like her pour into their livelihood.

The Swarm also garnered plenty of critical acclaim and buzz before Netflix acquired it. It won, for example, Best Actress as well as the Special Jury Prize at the Sitges Film Festival last year. It was also selected for Cannes 2020 Critics Week. And its release comes at a time when Netflix has been pumping out a ton of other buzzy horror-related projects.

As we noted in our post over the weekend, there’s been a slew of scary horror titles that Netflix has released in recent weeks. Standout examples include the Fear Street trilogy and the Italian-language A Classic Horror Story, both of which immediately rocketed to the pinnacle of the streamer’s Top 10 movie ranking. Some of the new titles have also been on the smaller-scale, more indie-feeling side of things. We’d put something like Aftermath, about the terror experienced by a young couple after they move into their dream home, in that category.

Reaction to The Swarm

Wait there is now a French horror movie on Netflix about breeding blood-feeding grasshoppers as an alternative food source? SIGN ME UP!https://t.co/xRv6h3KIWc

In terms of critical reaction to The Swarm, meanwhile, it doesn’t get much better than this. As of the time of this writing, the film is enjoying a perfect critics score on the review aggregation site Rotten Tomatoes. “What Alfred Hitchcock did for birds,” a New Yorker critics notes, “the French director Just Philippot does for grasshoppers in this extravagantly eerie, rootedly practical horror film.”

Notes another, from Screen International: “This ambitious effort may turn overly convenient in its plot points before the end but it is still an impressive debut with perfectly incorporated digital and mechanical effects and an unnervingly gung-ho central performance. “

The runtime for The Swarm is around 1 hour and 40 minutes. And the cast includes Suliane Brahim, Sofian Khammes and Marie Narbonne, among others.