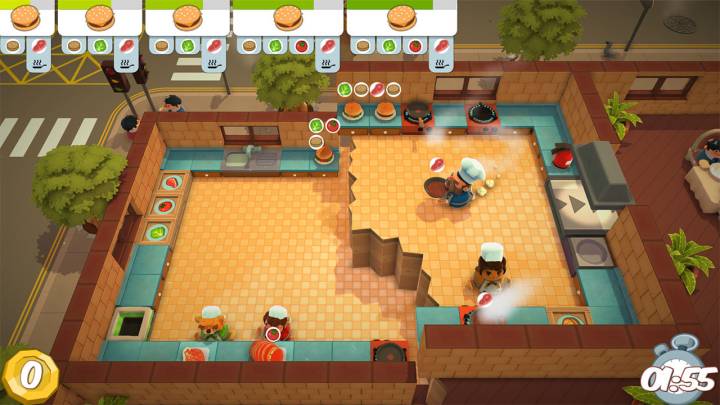 Microsoft announced its latest slate of Games with Gold this week, a selection headlined by the cooperative cooking sim Overcooked, which is fun, chaotic, and beloved by countless gamers. Victor Vran is the other Xbox One title on offer next month: an isometric action RPG in the vein of Diablo. This appears to be just the standard game, not the Overkill Edition that includes two full expansion packs and costs $39.99.

As for the Xbox 360 titles, Microsoft is giving away the 2007 racing game Stuntman: Ignition and the fourth installment in the Hitman franchise, Blood Money. If you are desperate for some more assassination action before Hitman 2 hits this November, Blood Money should help to hold you over for a week or two.

You’ll save nearly $72 if you pick up all four games and can add a bunch of points to your gamerscore. Also, keep in mind that each of the Xbox 360 titles are backward compatible with the Xbox One, so even if you don’t have an Xbox 360 on hand, you can still download all four games listed above. And as always, some of last month’s free games are still available if you hurry, so be sure to download them before they go back to being paid.