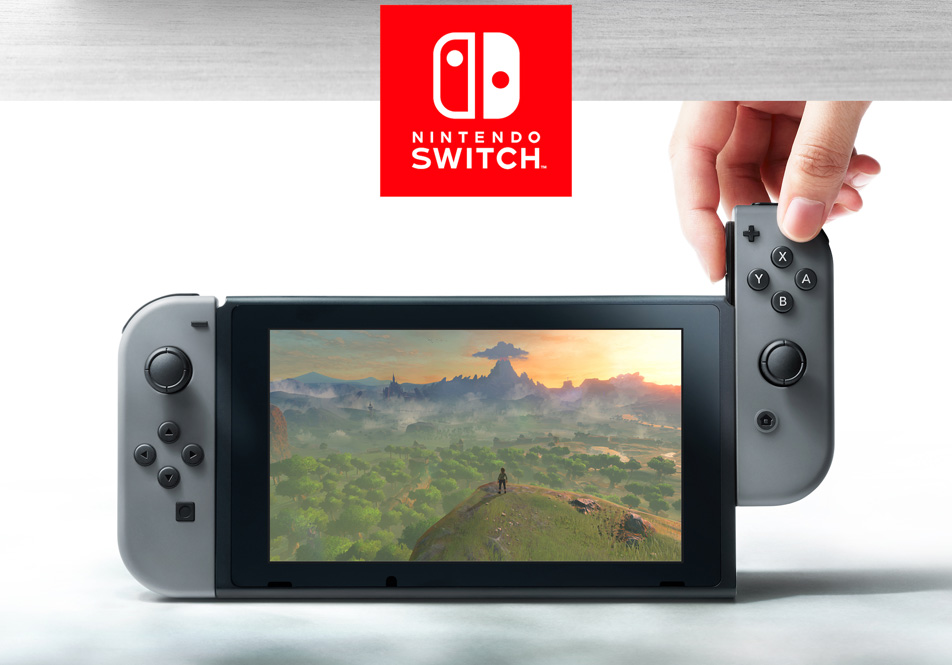 At the end of October, Nintendo revealed that it would have more Switch details to share on January 12th during a live event in Japan on January 12th. Today, Nintendo finally told us what time we would be able to tune in to hear those details, and where we’d need to go to watch the event online.

Everything you need to know about the Nintendo Switch Presentation 2017 is in this tweet:

If you want to learn about the Switch along with everyone else, you’ll need to stay up until 8PM PT / 11PM ET to catch the stream on Nintendo’s website. My apologies to everyone on the East Coast.

As for what the event will entail, Nintendo has been unsurprisingly tight-lipped, but we expect to learn more about the launch lineup of the Switch, as well as the price and release date. After all, providing there are no further delays, the Switch will launch in March, so Nintendo will need to finalize these details soon.

Hours after the presentation concludes, Nintendo will host a hands-on event for the Switch in New York City. Once again, details are sparse, but we have to imagine this will be an opportunity for the media to play some of the games that will be available on the Switch at launch, such as the new 3D Mario title.

A month from now, we’ll know significantly more about the Nintendo Switch, but in the meantime, you can watch Jimmy Fallon lose his mind over the new console in this clip from The Tonight Show.