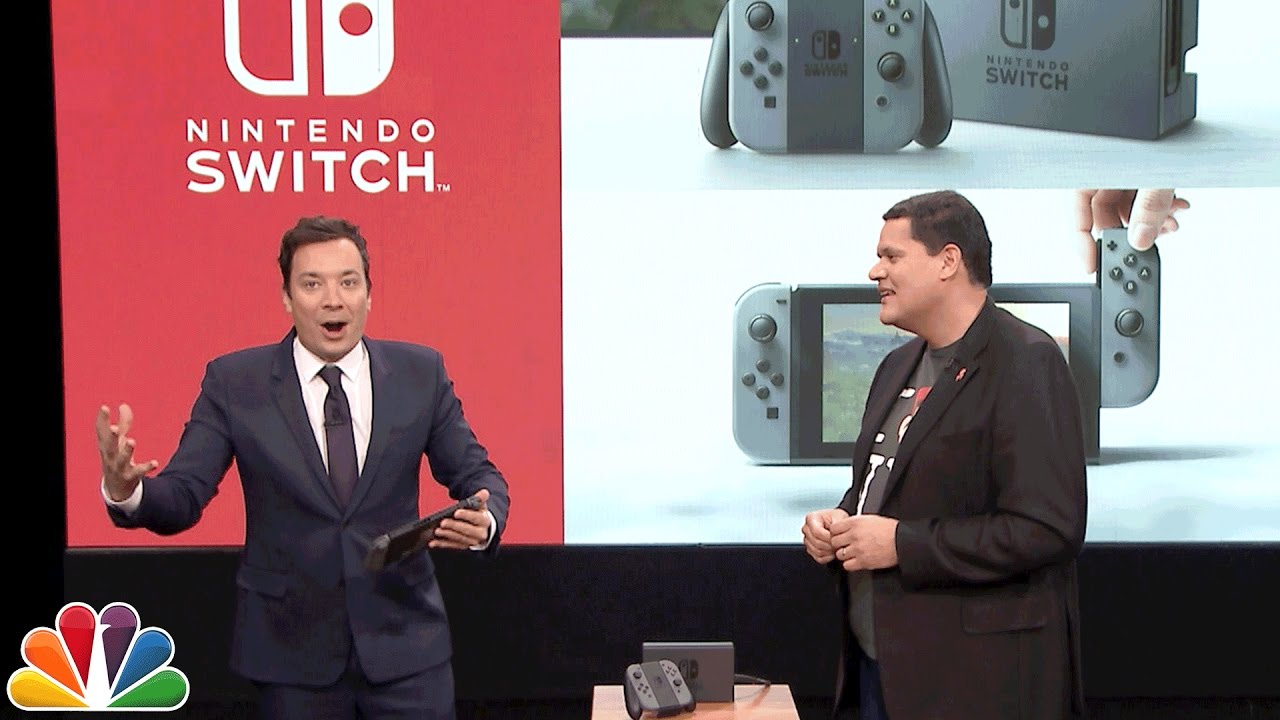 MUST SEE: 10 great iOS 10 widgets that should be on every iPhone

With all the excitement surrounding Pokemon Go, Pokemon Sun and Moon and the Switch, Super Mario Run has faded from view somewhat recently. But now that we’re a week away from the December 15th launch, Nintendo is pulling out all of the stops to remind iPhone owners to download the game next week.

After being introduced to the game’s three modes (World Tour, Toad Rally and Kingdom Builder), Fallon gets a chance to play through a level of the game in front of a crowd that includes legendary game designer Shigeru Miyamoto. All things considered, he does a pretty decent job.

Once Fallon finished playing Super Mario Run, Reggie had one last surprise for him: an up-close look at the Nintendo Switch. As a lifelong nerd, Fallon was ecstatic:

Not only was this the first time we’ve seen the Switch outside of the announcement video, it’s also the first time we’ve seen The Legend of Zelda: Breath of the Wild running on a Switch instead of a Wii U. It’s hard to tell the difference between the versions in such a small clip, but the fact that Nintendo was comfortable showing off the Switch version at all is a good sign for those who were worried about it being delayed.

For me, the biggest surprise is the size of the Nintendo Switch. Although the portable console is relatively wide, it’s far thinner than I expected it to be. And keep in mind, the whole console is inside that tablet.

Nintendo will reveal more about the Switch on January 12th.