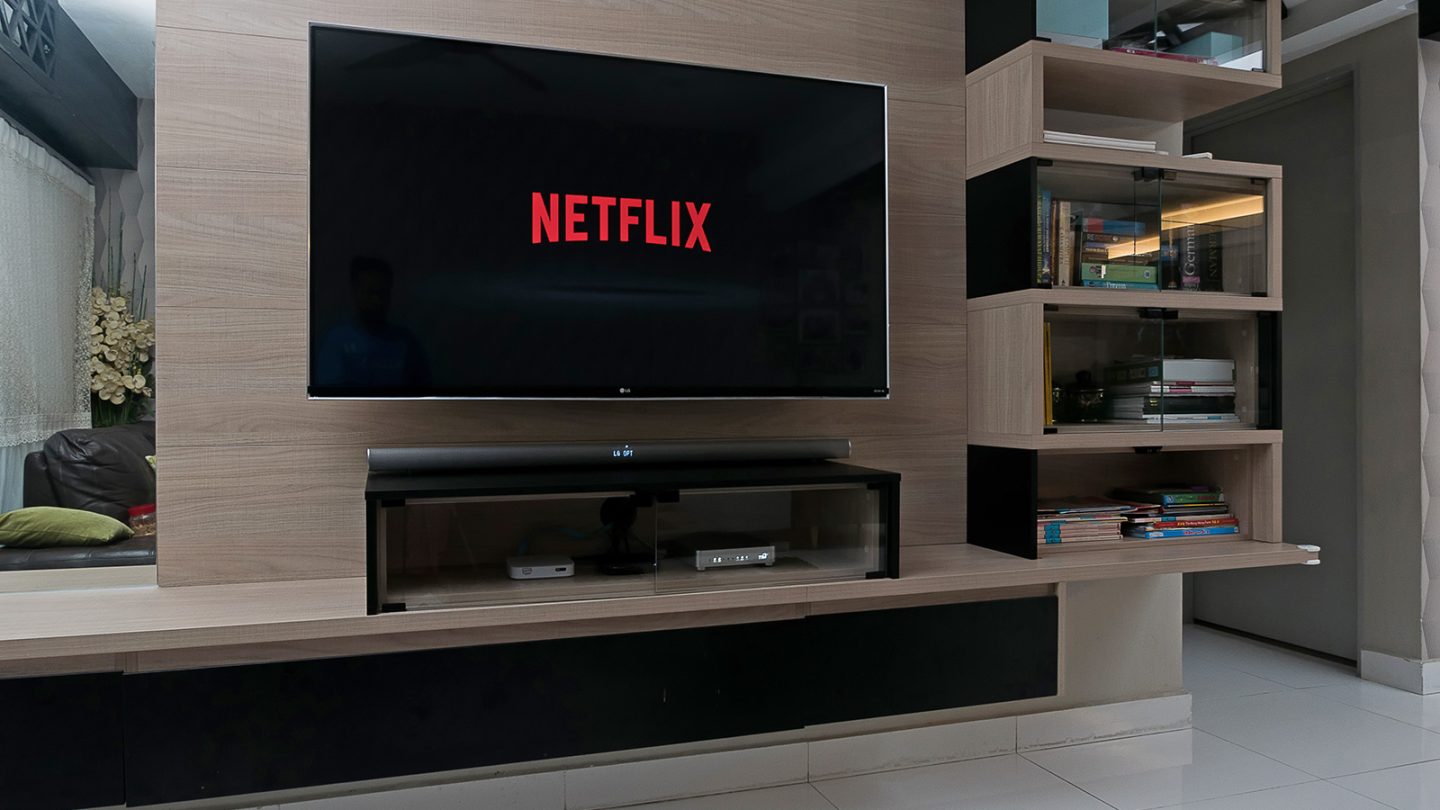 Does time still exist in coronavirus quarantine? Much of the country has been sheltering in place for more than a month now, and the responsible people among us know that we’ve got a long way to go. Some states are already talking about reopening nonessential businesses, which on the surface seems like a fine idea considering much of the economy has ground to a halt. When massive second waves of COVID-19 infections sweep across those states and they’re forced to shut everything down once again for an even longer period of time, they’ll realize the decision was undoubtedly a terrible one.

Most of us will indeed be stuck at home for quite a while to come, which means we have to figure out new ways to keep ourselves occupied. Needless to say, that often involves watching TV or streaming movies and shows on services like Netflix. If you’re wondering which new shows everyone is into right now, look no further because you’ll find the top 10 series people are watching this week right here.

TV Time is an app used by millions of people to track which shows they’re watching. The developers behind the popular iOS and Android app then take all that data, anonymize it, and use it to tell us which shows are most popular right now. This week’s list is dominated once again by Netflix original series, as we’ve all come to expect, but there’s actually a huge surprise at #1: has made its first-ever appearance in TV Time’s top-10 roundup, and it shot straight to the top of the list.

That’s right, an original show is #1 this week. As many of you will have already guessed by now, we’re talking about the docuseries The Last Dance. The series follows the Chicago Bulls’ 1997-1998 season and it’s absolutely riveting. And almost as surprising as at #1 is the fact that Apple’s all-but-forgotten streaming service TV+ has a show in the #2 spot — Defending Jacob.

Locked Up spin-off Vis a vis: El oasis is unsurprising #3 and the recent release of a new season of Ricky Gervais’s Netflix show After Life catapulted the show to #4 on this week’s list. It’s good but it’s also somehow even more depressing than the first season. The House Of Flowers on Netflix is #5 this week and The Last Kingdom is #6, which is also on Netflix.

NBC’s new show Zoey’s Extraordinary Playlist comes in at #7, Netflix’s Too Hot To Handle comes in at #8 as Netflix continues to take on crap-TV like The Bachelor and pretty much everything on MTV these days. Bob’s Burgers is in the #9 spot on this week’s TV Time list, and Fox’s The Masked Singer closes it out at #10. Here’s a quick recap for you: