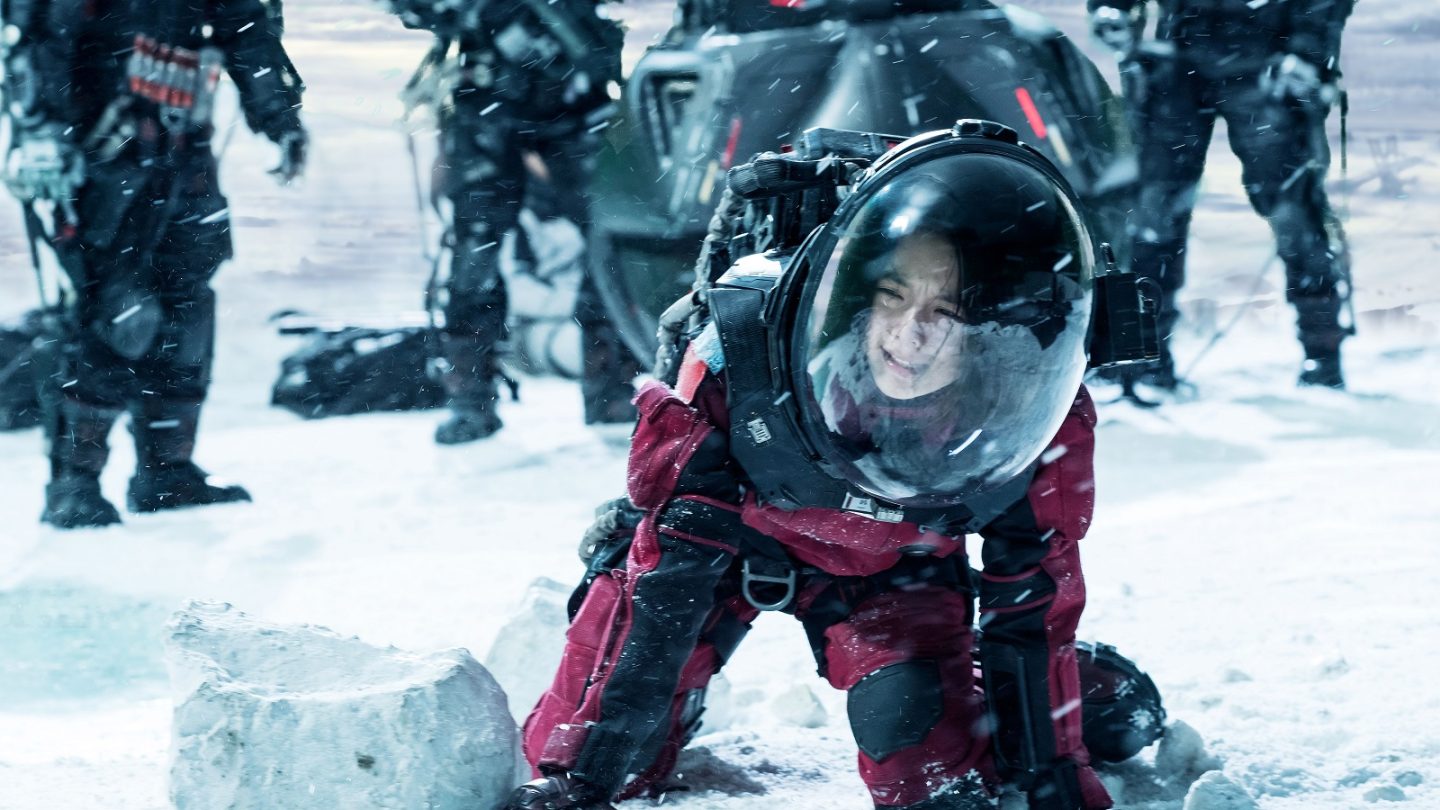 One of the top-grossing movies in the world right now is a sci-fi blockbuster that’s racked up an impressive global box office haul on par with some of Marvel’s big 2019 hits, like Captain Marvel. An achievement that’s seriously impressive when you stop to consider that this Chinese-made film in question, Wandering Earth, hasn’t really been available to US audiences at all up to this point, other than via very quick, limited screening. And yet, it’s currently the third highest-grossing film worldwide, even with the insane response to Avengers: Endgame.

It likely won’t be as under-the-radar among American audiences for much longer, however. Thanks to Netflix’s acquisition of the rights to the film back in February and its debut on the streamer with pretty much no fanfare in recent days, that means the biggest non-Marvel movie released in 2019 thus far is now available to stream in the US.

The movie is China’s second-highest grossing film of all time and tells the story of people trying to save earth from being destroyed by the sun. Netflix — which has been trying to appeal more to Chinese audiences — quickly snatched it up, promising to translate it into 28 languages. Again, an impressive achievement for a non-Hollywood production, for that and many other reasons.

As we’ve previously reported, the film was given a production scale rarely seen in Chinese films and included post-production and special effects work that took two years. All of that included more than 10,000 specifically-built props and the employment of some 2,000 special effects shots, in addition to a “substantial amount of computer graphics shots.”

Samir Ansari, a visual effects supervisor with VFX company Pixomondo, said he and his colleagues put a significant amount of work into the movie, working on more than 200 shots and creating over 180 different assets that were used in the film in some capacity. It’s a movie about the potential destruction of the earth, so it involves elaborate sets of massive scale to give the movie a sweep and epic look and feel along the lines of sci-fi hits that American audiences are definitely used to seeing.

Samir told BGR that Wandering Earth was among the most challenging movies he’s worked on, partly because the VFX market in China for a sci-fi blockbuster like this is still quite new. There haven’t really been any cinematic hits along these lines to come out of the country before, so there also wasn’t much in the way of earlier movies that the Pixomondo could use for a visual reference.

The movie itself is based on the book of the same name by Liu Cixin, the first Asian novelist to win the Hugo Award for Science Fiction.

“One of the reasons I think the movie has been such a success is just that it’s actually a good movie,” Ansari said. “It sounds silly to say. But it can be appreciated not on a national level – this is based on book that’s internationally acclaimed. The production value is quite apparent, and you can see that quite a lot of money was spent on the filming of the movie.

“The costume design, the set quality that the heroes are found in, it’s all quite well-polished. I think all those things come together, and you don’t really look at this film and think, at least initially, that this is a Chinese movie. You could assume that it’s come out of Hollywood. We’ve not had movies come from China on this scale before. And on top of that, it’s just a really enjoyable movie to watch.”