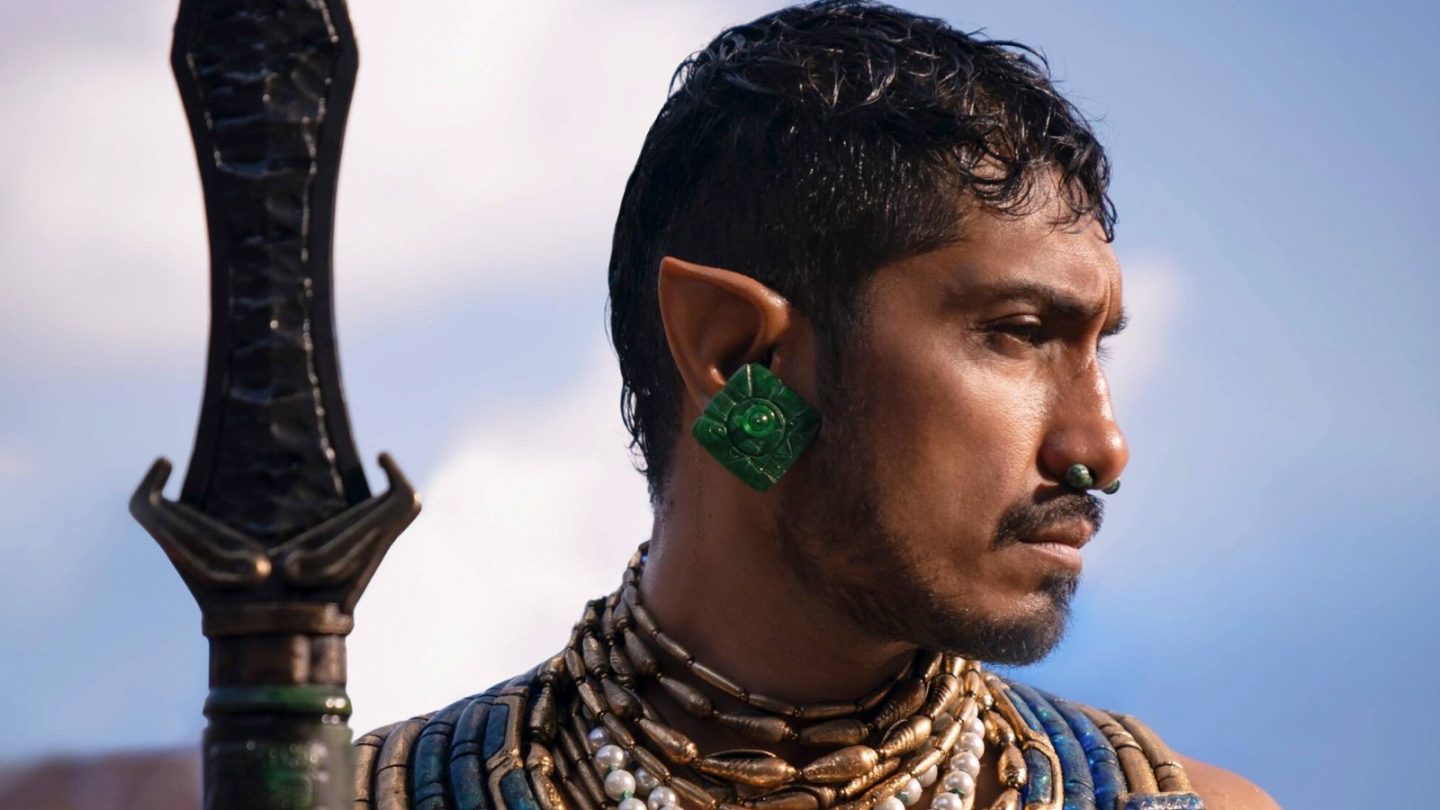 Black Panther: Wakanda Forever won’t just deliver the new Black Panther and honor T’Challa (Chadwick Boseman). It’ll also advance the MCU story, adding new complexities to it. One of them is Namor (Tenoch Huerta), the Black Panther 2‘s main antagonist. And it looks like Namor could become a huge problem for the Avengers after Wakanda Forever.

But what if Namor joins the Avengers? Before we can explain, you should know that spoilers might follow below.

Is Namor the Wakanda Forever villain?

We’ve been discussing Namor (Tenoch Huerta) for months, thinking that the Wakanda Forever antagonist might not be the story’s real villain. Rumors said that Doctor Doom would engineer a conflict between Namor and Wakanda, leading to a war between the two. But more recently, Marvel made it clear that Namor is the villain.

Even so, Tenoch Huerta said in interviews that his character isn’t exactly a villain. He’s a superhero fighting for what he thinks is right: Protecting his people.

If that means fighting the Avengers or their representatives, that’s what Namor will do. Huerta did not address such a scenario, but the upcoming fight between Namor and the Black Panther is exactly that. The Submariner and his people will take on a nation and a superhero who usually stands with the Avengers.

With that in mind, it’ll be interesting to see whether the Wakanda Forever plot will make sense for not having more Avengers come to Wakanda’s help against Namor.

How dangerous is Namor to the Avengers?

Namor is a formidable foe, provided he’s near water. That’s the source of this mutant’s power, so he’s weaker without it. But can Namor face the Avengers in battle and win? It turns out that the answer might be yes.

“Introducing Namor for us was really an opportunity to introduce another politician, another sovereign ruler of a group of people who represents more than himself,” Ryan Coogler told Marvel.com.

The Wakanda Forever writer/director also teased that going up against Namor will be difficult because of his powers. Namor can swim incredibly fast and he can also fly.

“[There’s] no equal in terms of his capabilities, being able to breathe underwater and breathe at high altitudes and walk around on land. He’s incredibly strong, he’s as strong as Thor, and if he’s around enough water he can be as strong as the Hulk.”

That is a teaser that Namor battling the Avengers would be a fantastic fight to witness. But we have no idea how long Namor will stay a villain in the MCU. There’s always a chance he will join the Avengers in the future. If history taught us anything, it’s that Avengers often recruit new heroes after fighting them first.

What does Namor really want?

Marvel producer Nate Moore provided additional details that make us think Namor’s role as an MCU villain might be temporary. Unlike other bad guys, he’s not looking to dominate others.

Moore continued, “Here is a man who believes 100% that he is the hero in his own story. He doesn’t see himself as a villain because in Namor’s eyes what he is doing he’s doing to protect a people who have already made it through a tragic history.”

Put differently, if the Avengers and Namor find themselves on the same side, they might fight together. Of course, that’s just speculation. But another statement from Huerta shows that the actor sees his character as a superhero rather than a villain.

“For me, he’s just a hero. It’s not my job to think about how the world or the other characters look at him,” Huerta said. “How they perceive him is not my job. My job is he has a strong motivation. He has a clear path, and he knows why it’s important. He’s trying to protect himself and protect all his culture and his people from the exterior world, from the colonialism who is tempting him against their values and the whole culture.”