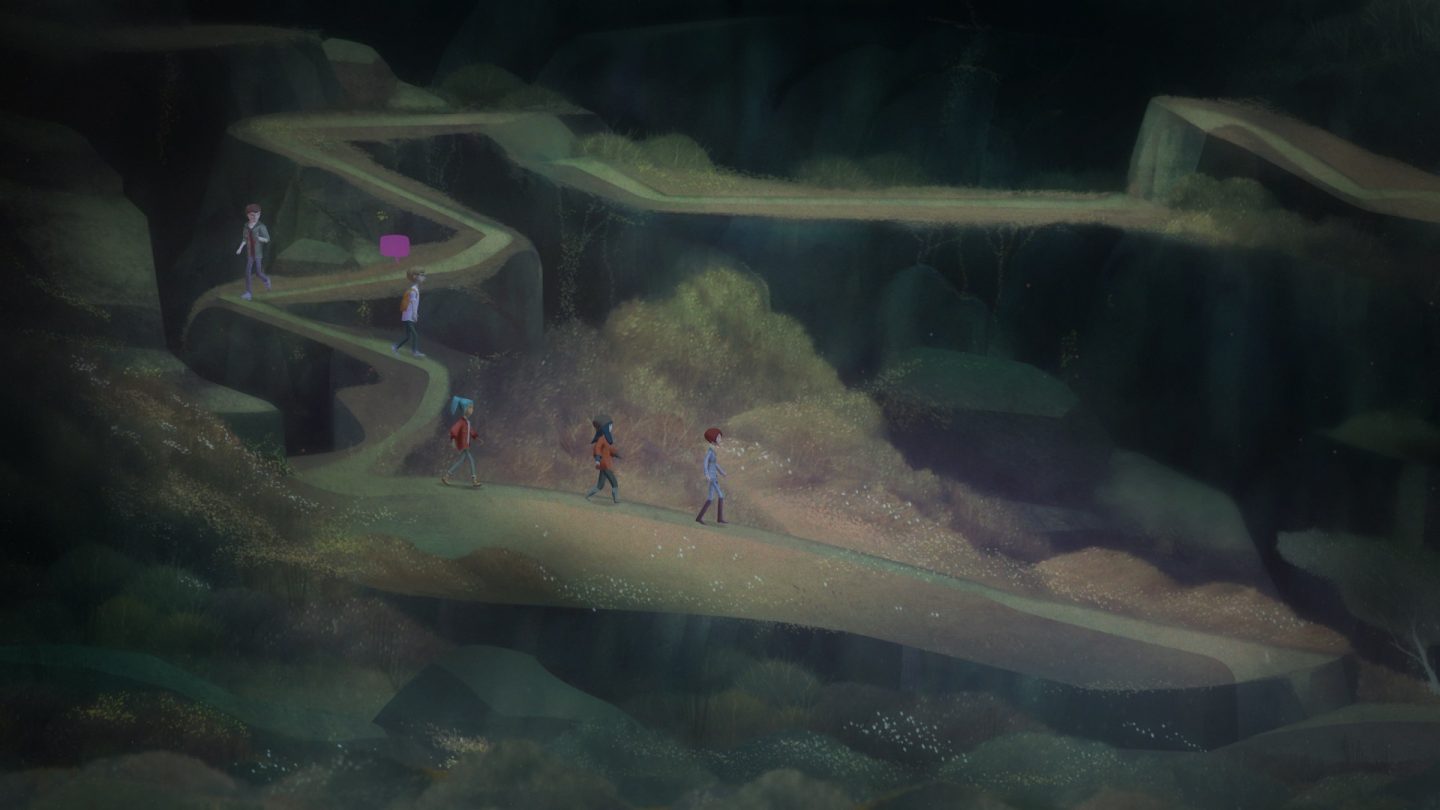 Every once in a while, we’ll share video game freebies, deals, and bundles that offer massive savings, whether it’s a free copy of GTA 5 or an especially enticing Humble Bundle. But I’m not sure I’ve ever seen a deal like the one being offered on Itch.io right now. By donating a minimum of $5 for the Bundle for Racial Justice and Equality, you’ll receive more than 740 games, visual novels, and interactive experiences. Even better, all of the proceeds are being donated to the NAACP Legal Defense and Educational Fund and the Community Bail Fund.

You can donate more if you would like (and you should if you can!), but the estimated total cost of every game in this bundle comes to nearly $3,500. So regardless of how much you choose to donate, you’ll still be saving thousands of dollars on enough games to last you through the current viral pandemic and the next one.

Getting hundreds of games for a few bucks sounds great on paper, but you might be wondering how you’re supposed to sort through all of them once your donation goes through. Luckily, Itch.io made a list of the most noteworthy games in the bundle, so at least you’ll have somewhere to start. The list includes many critically acclaimed and beloved indie games like Minit, Oxenfree, Night in the Woods, Overland, Cook, Serve, Delicious! 2!!, Super Hexagon, Wide Ocean Big Jacket, Glittermitten Grove, Catlateral Damage, Quadrilateral Cowboy, and A Short Hike.

Almost every game I mentioned normally retails for at least $5, and some cost as much as $20 or $25. Also, it’s worth noting that if you use Itch.io on a regular basis and are worried about a thousand games suddenly being dumped into your library, know that everything in the bundle is hidden by default until you access it for the first time.

At the time of writing, the Bundle for Racial Justice and Equality has raised over $1.6 million. It was $1.4 million when I started writing this morning, to give you an idea of how many people are donating to the cause. The bundle has only been live for a few days, and we can’t wait to see how much the 564 creators that contributed to this bundle manage to raise when it’s all said and done. The bundle will be available through Monday, June 15th.