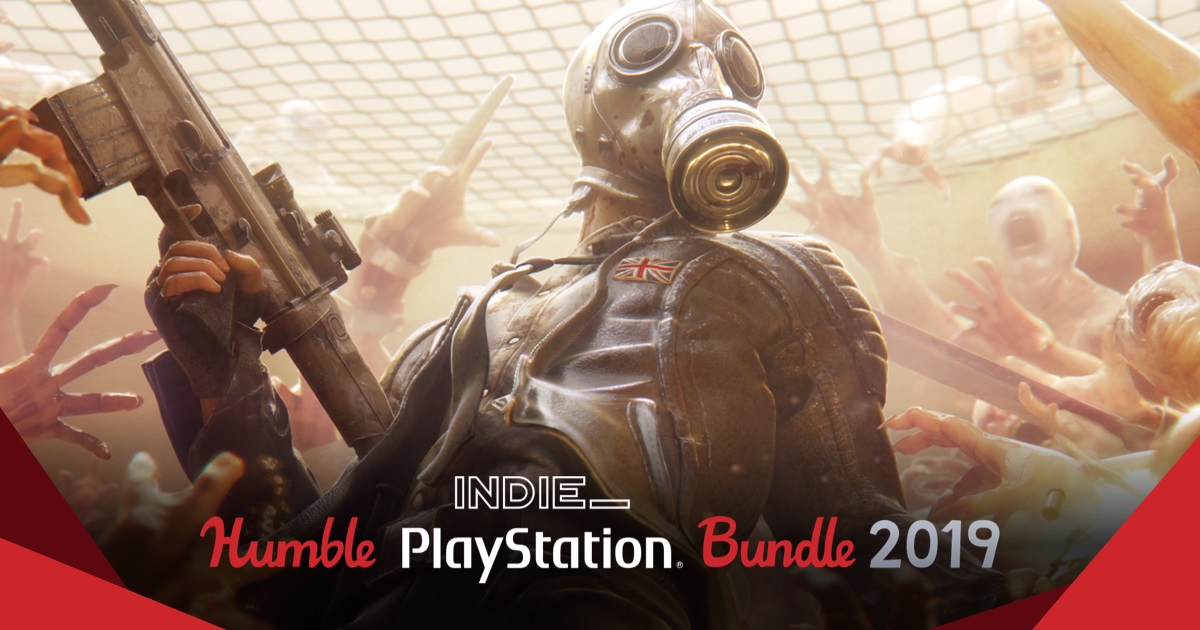 For the first time ever, Humble is selling a mixed-publisher bundle of PS4 games on its website. The bundle includes nine games in total, and as with any Humble Bundle, the more you pay, the more you’ll receive. The bundle went live today, and will be available until February 12th, so don’t wait too long if you plan on buying it.

More often than not, Humble’s bundles focus on PC and mobile games, which makes this a fairly unique bundle. The bundle includes over $239 worth of games, but the most you have to pay to get all nine is $15.

As always, the bundle is broken down into three tiers, starting at $1, which unlocks Grim Fandango: Remastered, The Bard’s Tale, and InnerSpace. Pay more than the average purchase (which sits at around $9 at the time of writing) and you’ll receive Layers of Fear, Wasteland 2: Director’s Cut – Standard Edition, The Talos Principle, and Broken Age. Finally, pay at least $15 to add Killing Floor 2 and Shadow Warrior 2 to your bundle.

Every game featured in the bundle can be redeemed on an SIEA region PlayStation Network account. In addition to paying the publishers, Humble will also donate a portion of the proceeds to charity. The charities highlighted for this bundle are GameChanger, Save the Children, and the Rett Syndrome Research Trust. If there is another charity you would rather your money go toward, Humble will allow you to choose from over 30,000 other organizations instead (or in addition to) the charities listed above. And you get a bunch of cheap games in the process.