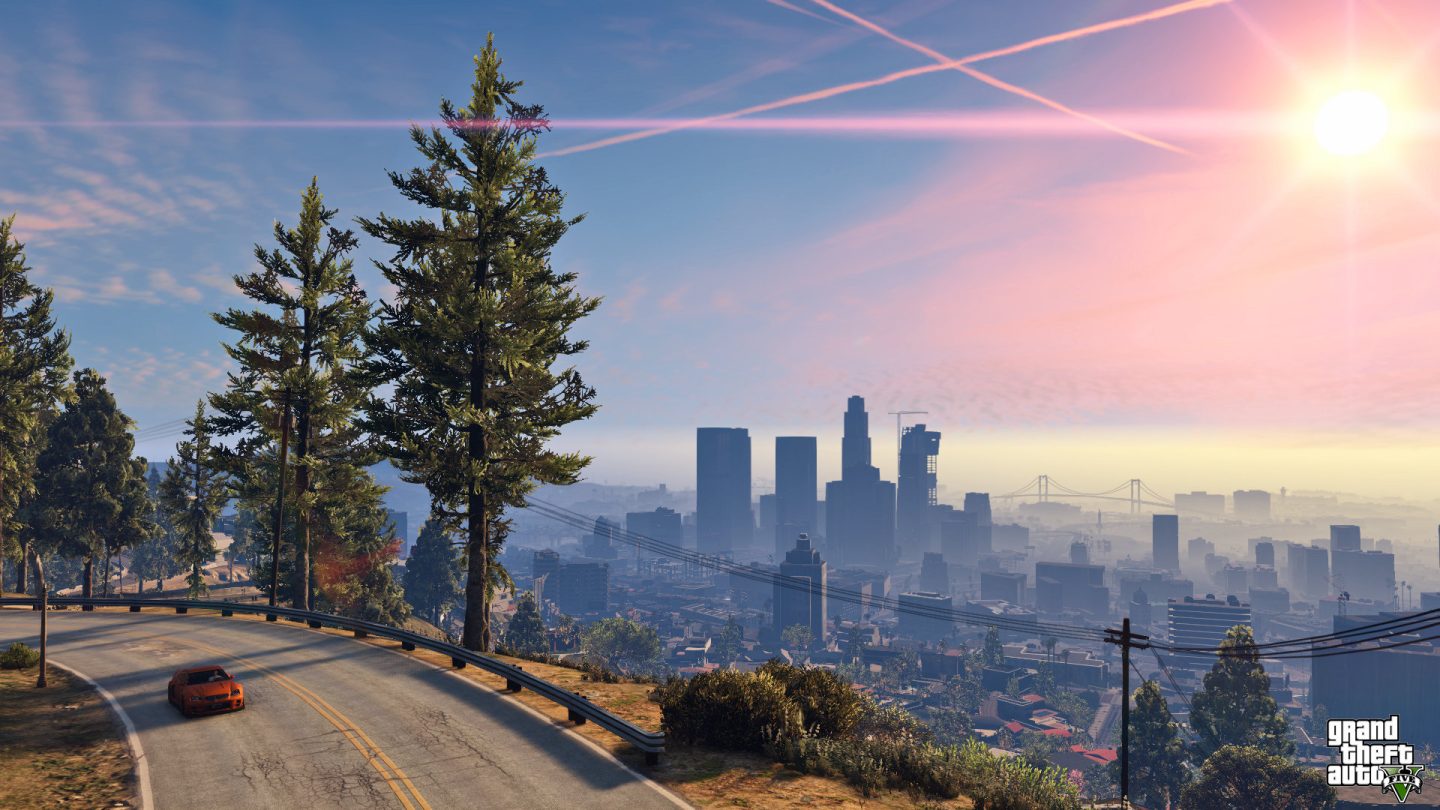 The Epic Games Store has been giving away free PC games since the end of 2018, and while there have been some gems over the past year and a half, today’s game is the most significant freebie to date. As of Thursday morning, Epic is giving away free copies of Grand Theft Auto 5, which is still one of the most popular games on the planet, despite having originally launched in 2013. The offer will end on May 21st at 11:00 AM ET.

A bunch of high-profile games have been given away on the Epic Games Store since 2018, from Watch Dogs to Just Cause 4 to Assassin’s Creed Syndicate, but none caused as much of a stir as GTA5. Rumors of the game’s imminent arrival began to spread earlier in the week, and then the news was all but confirmed by a seemingly accidental tweet from the official Epic Games Twitter account on Wednesday night that was promptly deleted.

In order to snag a free copy of GTA5, you will need an Epic Games Store account. Once you sign up, you also need to enable two-factor authentication in order to claim free games, which is a rule that the company made on April 28th. Basically, if you want free games, you need to secure your account. In order to do so, head to your account, click on the Password & Security tab, and choose the 2FA option you prefer.

If you are having trouble getting the website to load, I was able to use the Epic Games Store desktop client to secure my copy of Grand Theft Auto 5. If you have the client installed, try grabbing your copy from there.

One of the reasons that GTA5 has endured for an entire console generation is the seemingly endless stream of free updates for the game’s online multiplayer. New items, new costumes, new modes, and more have been added to the game year after year, and that support from Rockstar Games has kept the community coming back for more time and time again. Just last month, GTA Online received six new missions as part of its latest update.

Any other week, this might be the headline for Epic Games, but on Wednesday, the company revealed the first tech demo for Unreal Engine 5, which gave us an early glimpse at what next-gen games will look like on the PlayStation 5 and Xbox Series X. The demo is actually playable on PS5 hardware, so while we shouldn’t expect launch titles to look like this, we can see just how powerful the hardware inside the new consoles will be.