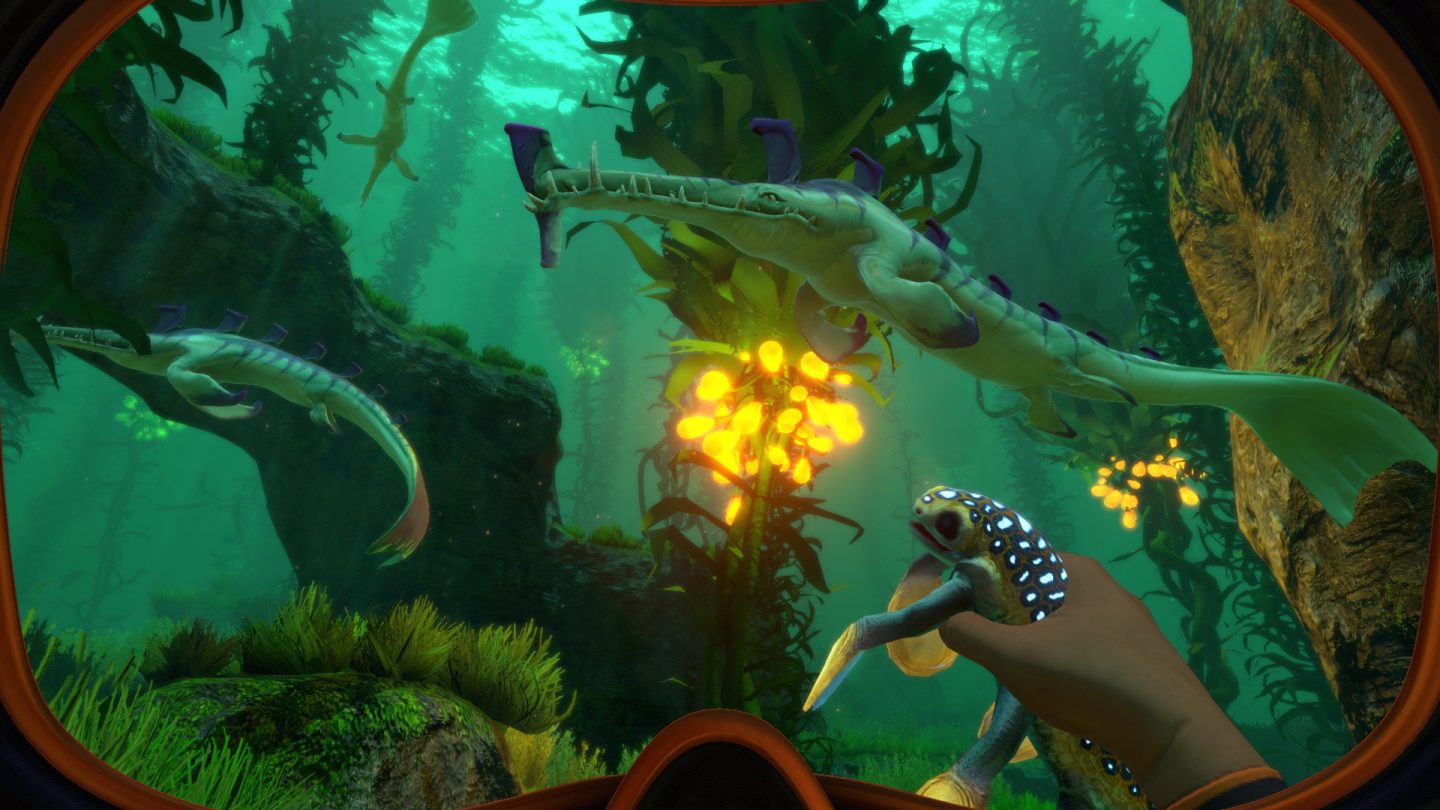 Epic Games launched its just-announced digital distribution platform last night during The Game Awards 2018 with a limited selection of games for sale, including Supergiant Games’ new title Hades. Even with its generous revenue split for developers, competing with Steam is going to be an uphill battle for Epic Games. But if there’s one surefire way to get people on your side, it’s to give away a bunch of free stuff.

Epic announced on its website last night that starting on December 14th and lasting through 2019, the Epic Games store will give away a game for free every two weeks. Providing the promotion ends next December 31st, that’s more than 25 games that will be given away to everyone who has an account.

To be clear, these are games you’d normally have to pay for that Epic is giving away free. Subnautica, an underwater survival game, is currently $24.99 on Steam, but Epic Games will give away free copies from December 14th – 27th. Super Meat Boy, the brutally difficult platformer, is up next from December 28th – January 10th.

Epic Games says it is “funding these free releases so you always have something new to come and check out.” There are very few games available on the storefront at the moment, so while Epic slowly makes deals with developers and fleshes out its content library, users will have a reason to check in at least once every two weeks.

If you’ve played Fortnite, you likely have an Epic Games account, which is what you need to log in to the Epic Games store. You can also download the client to your desktop and see what it has to offer so far.