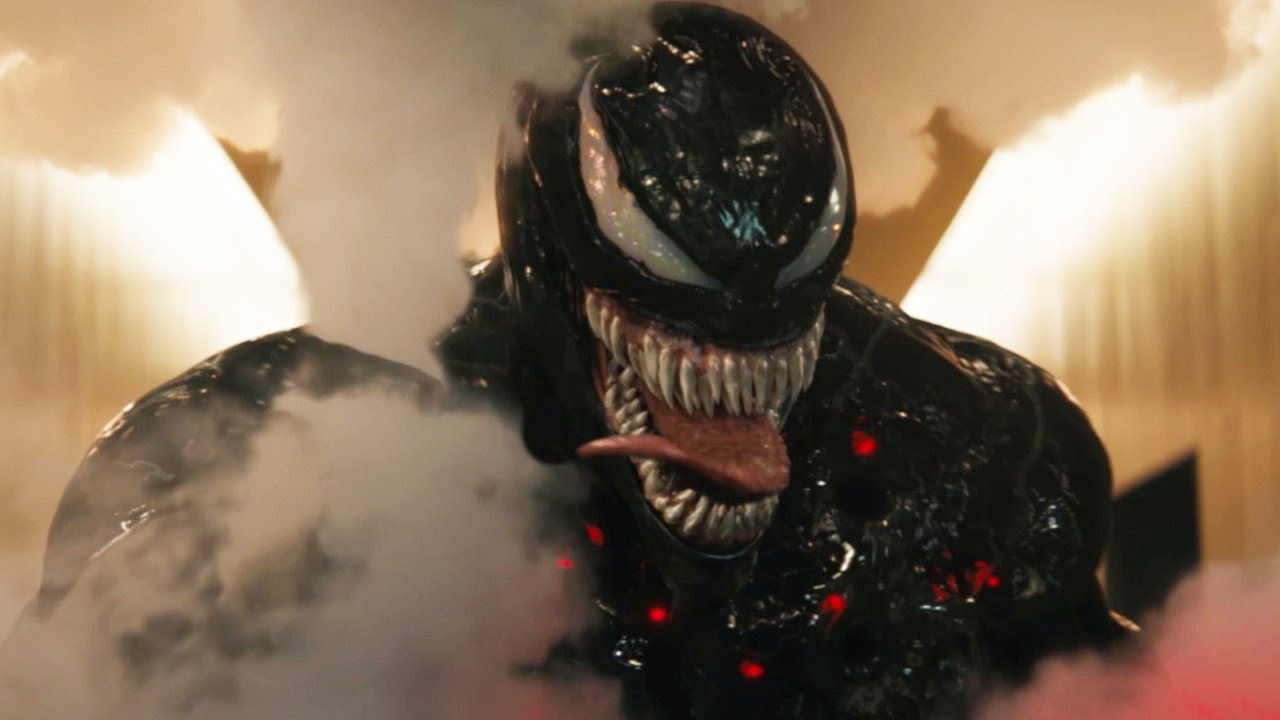 Spider-Man was at the center of a massive squabble between and Sony over the summer, as the world learned the two giants were not able to reach a new understanding concerning Spider-Man’s future in the Marvel Cinematic Universe. Marvel may have created the popular superhero and might own Marvel, but the company sold the rights to Spider-Man to Sony many years ago. And that’s why Sony has been making so many Spider-Man films of its own — it will lose access to the character if it doesn’t make at least one new movie every few years. Thankfully, Sony and Disney inked a new deal and we already know that Spider-Man 3 will be included in MCU Phase 4, hitting cinemas on July 16th, 2021. But we might not have to wait that long to see Tom Holland’s Spider-Man take his first step toward leaving the MCU, as the friendly neighborhood Spider-Man might appear in a non-MCU movie as soon as next fall.

According to our sources – the same ones who told us the Inhumans were being rebooted and that a Green Lantern show was in development for , both of which turned out to be correct – Holland’s scene will see him webbing his way through town when he’ll catch a news report about the crimes of Cletus Kasady AKA Carnage (Woody Harrelson). The audience will then be left with the feeling that Peter Parker’s going to do something about it. Which would, of course, tee up him and Eddie Brock going after Carnage in Venom 3. After they first butt heads with each other, presumably.