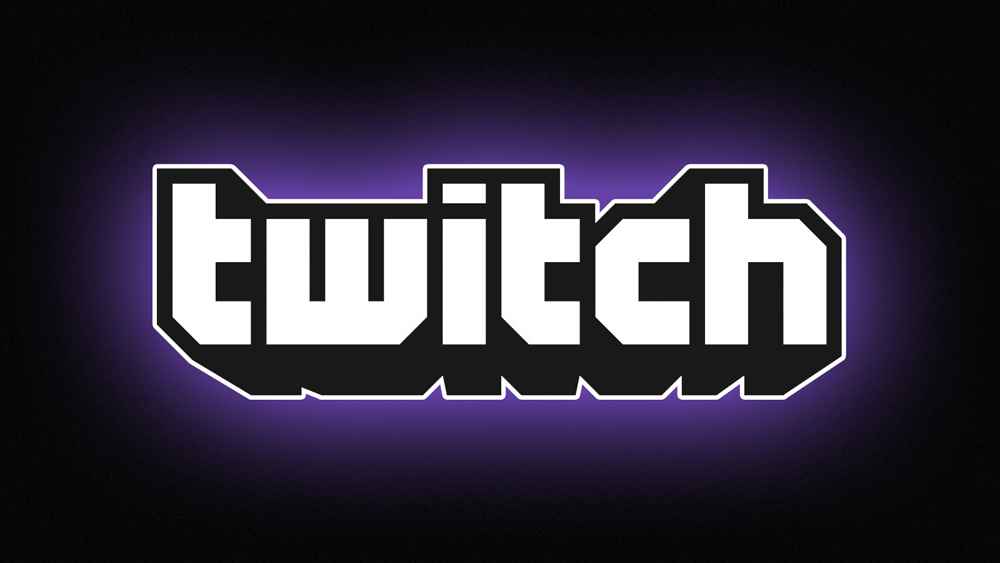 One of the most popular features of Twitch’s Amazon-esque Prime benefits program is going away in a little less than a month.

Twitch Prime members, say goodbye to ad-free viewing. The company announced in a blog post today it’s nixing that feature for new subscribers starting Sept. 14, while it’ll be another month before it goes away for users on annual subscriptions.

If you really love an ad-free Twitch, the company wants to move you over to a different tier, Twitch Turbo, that you’ll need to sign up for.

“Advertising is an important source of support for the creators who make Twitch possible,” the company explains in the post walking through details of the update. “This change will strengthen and expand that advertising opportunity for creators so they can get more support from their viewers for doing what they love. We want Twitch to remain a place where anyone can enjoy one-of-a-kind interactive entertainment, and ads allow us to continue making Twitch the best place for creators to build communities around the things they love and make money doing it.”

Twitch Turbo subscriptions, for $8.99, will allow viewers to keep getting an ad-free experience across all channels. Twitch Prime subscribers can also still get channel-specific ad-free viewing, according to the company, as part of Prime memberships by using a monthly subscription token on a channel that has ad-free viewing for subscribers turned on.

All other Twitch Prime benefits, like monthly channel subs, monthly games and loot and chat badges are staying the same.

Here’s the thing, though. This announcement, coupled with a separate announcement that Amazon is ending a 20 percent Prime discount on video game preorders, has some people seeing red. (Amazon, of course, also owns Twitch.) This Twitch streamer, for example, tweeted that the combined announcements are, in a word, “awful.”

I will be very blunt. Removing 2 core features (ad-free Twitch and 20% off pre-orders) and increasing the Price of Amazon Prime is pretty awful.

I will debate about ad-free viewing for subscribers again with you all tonight when I stream.

Amazon announced today its 20 percent game preorder discount will last through Aug. 28. Prime members, The Verge notes, will get store credit as an incentive to pre-order video games through Amazon, “marking a major change to one of the membership’s best benefits.”