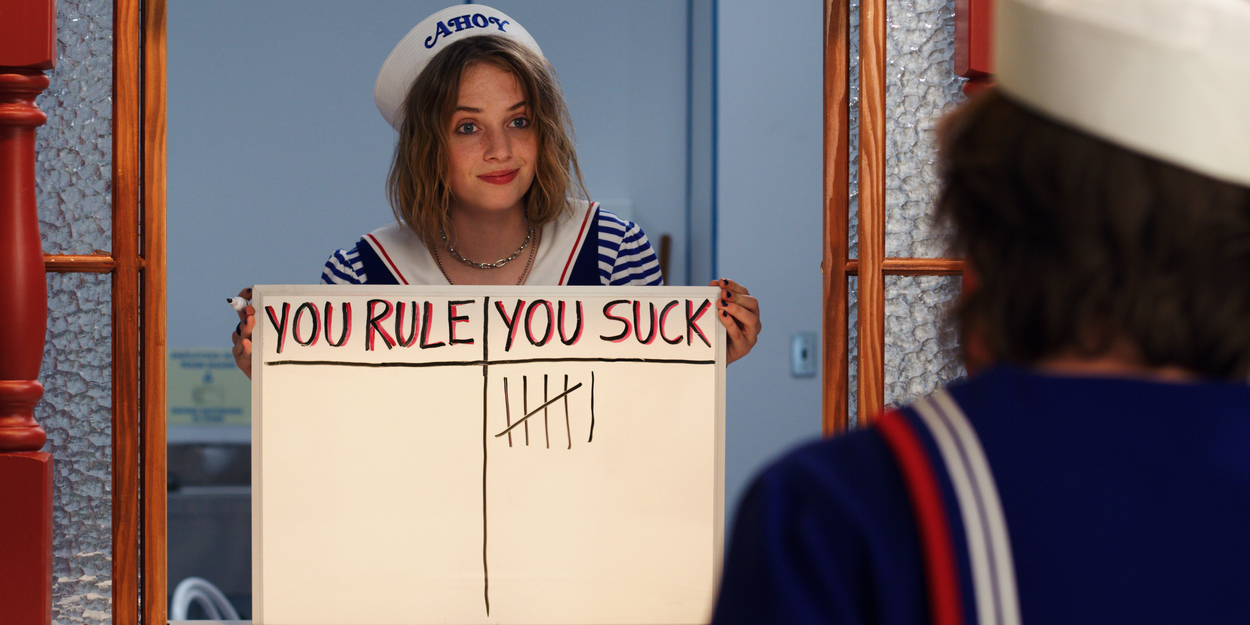 Netflix dropped new seasons of some of its most-watched shows during the month of July, giving users tons of great new content to binge as the summer got into full swing which left consumers with plenty of time to enjoy series like Stranger Things 3 and the Spanish-language crime drama Money Heist. The latter, in fact, broke records for the streaming giant, with the third season of the series about a group of criminals who rob the Royal Mint of Spain making the show one of the most-watched non-English series.

Netflix itself said in just the first week of the new season’s debut, it garnered an audience of more than 34 million households around the world.

Meanwhile, also dropping in July — July 4, to be exact — was the third season of Stranger Things, which has arguably gone a long way toward filling the Game of Thrones-sized hole in many US TV fans’ hearts. At least in terms of the buzziness and online fandom around the series, which is now set in Hawkins, Indiana circa 1985. This time around, school is out for the summer, there’s a new mall in town and the Hawkins kids face new dangers while also growing up fast.

Stranger Things and Money Heist were both among the Top 10 most-watched Netflix shows for July, according to data from Reelgood, a streaming search engine that compiled a list of the top 10 most-watched shows on Netflix for the month according to Reelgood users. The service bills itself as a kind of TV Guide for the streaming world, and it lets users browse and sort through various TV series and movies by different factors. Those include things like the title, release year, genre, IMDb rating and where the content can be streamed.

In terms of the Top 10 list of shows that Reelgood users watched in July, others stand out as obvious entries as well. Season 6 of Marvel’s Agents of S.H.I.E.L.D. premiered on ABC in May, so users may have been trying to catch up on past episodes of the superhero drama by watching so much of it in July on Netflix.

This is not, of course, a definitive ranking of the most popular shows on Netflix for the month. The streamer keeps that data close to the vest. Nevertheless, the Reelgood Top 10 does give a good idea of what series users are bingeing the most at any given moment in time — so without further ado, here’s the Reelgood Top 10 list of the most-watched shows on Netflix for the month of July: