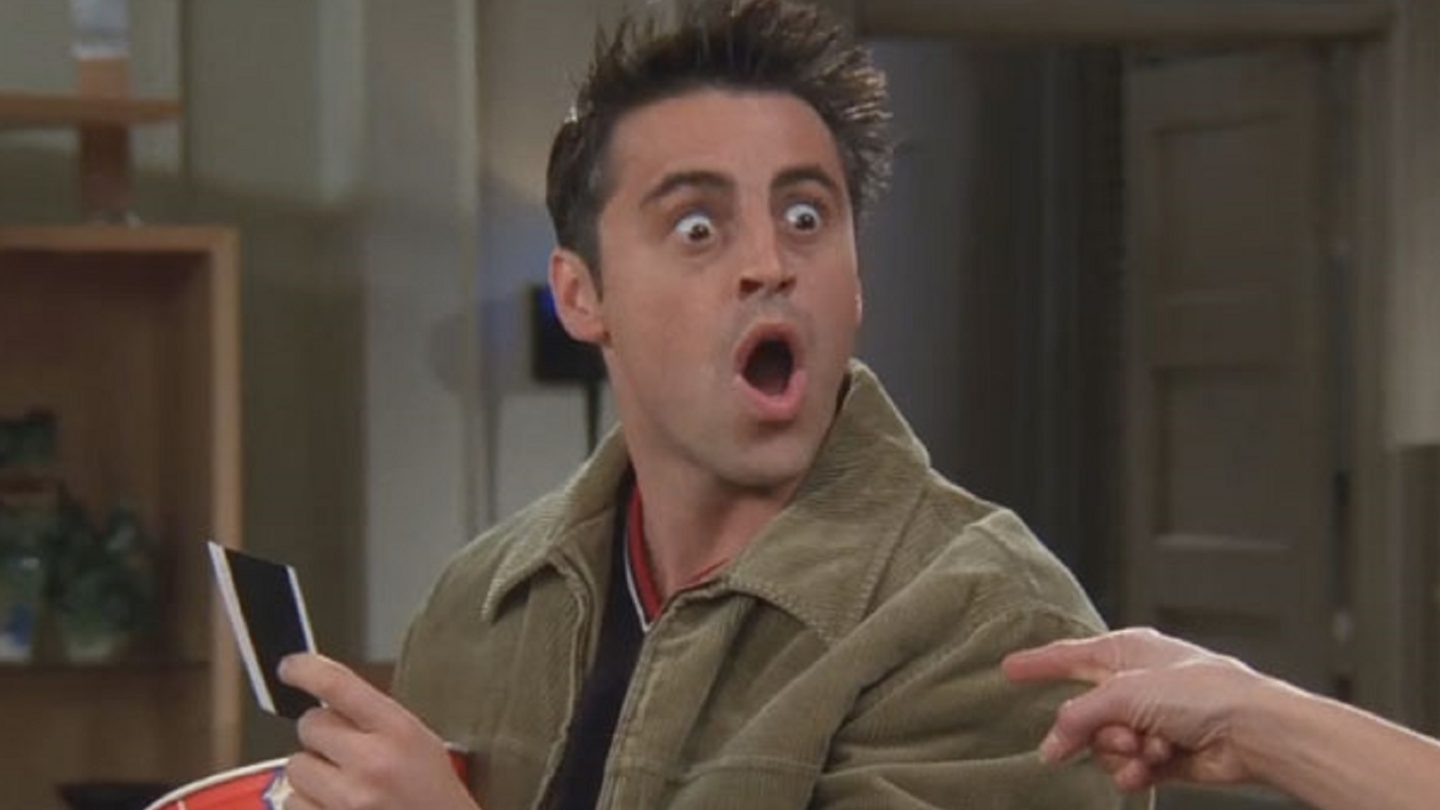 BBC thought it could continue to do the amazingly popular Top Gear show without the three hosts who actually made it popular. But the first reactions to the show were less than stellar, and the replacements were not able to deliver. In fact, they were awful. So we can’t say we’re totally surprised to hear that Chris Evans, the guy that should have replaced Jeremy Clarkson, is leaving the show.

DON’T MISS: This is the Galaxy Note 7

“Stepping down from Top Gear. Gave it my best shot but sometimes that’s not enough,” the star wrote on Twitter on Monday. “The team are beyond brilliant, I wish them all the best.”

He continued, “I feel like my standing aside is the single best thing I can now do to help the cause.” The show hit a series low on Sunday night when an average of 1.9 million tuned in to watch the season finale of this year’s Top Gear.

Stepping down from Top Gear. Gave it my best shot but sometimes that's not enough. The team are beyond brilliant, I wish them all the best.

According to the BBC, he said he would continue his other BBC commitments including Radio 2, CarFest, Children In Need and 500 Words.

“I have never worked with a more committed and driven team than the team I have worked with over the last 12 months,” Evans told BBC. “I remain a huge fan of the show, always have been, always will be.”

It’s unclear whether the other hosts will stay on for the next season. “He firmly believes that the right people remain, on both the production team and presenting team, to take the show forward and make it the hit we want it to be,” director of BBC Studios Mark Linsey said.

A few days ago, a report said that Matt LeBlanc threatened to leave if Chris Evans remained on the show. “The team does not gel at all, and the atmosphere between the presenters is decidedly frosty,” an anonymous source told The Sun.