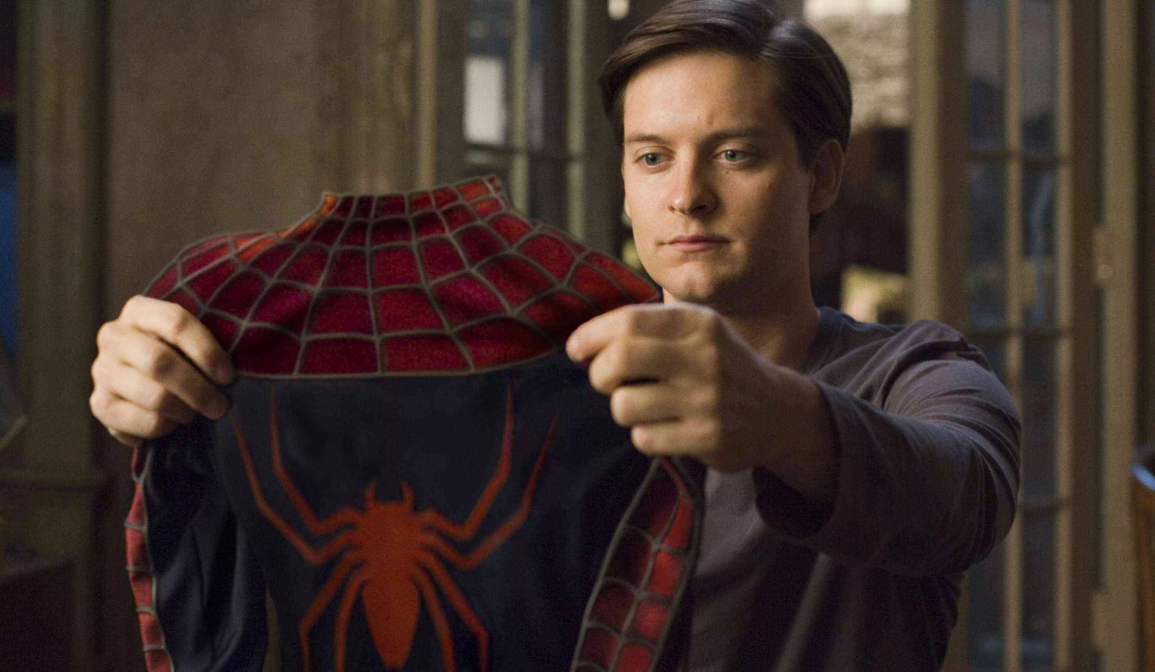 Long before the Marvel Cinematic Universe was even a twinkle in Kevin Feige’s eye, Sony was making its mark on the film industry with a series of outlandishly successful Spider-Man movies.

Starring Tobey Maguire and directed by Sam Raimi, the franchise helped to usher in the wave of superhero movies that are currently drawing massive crowds all over the world. But despite all this, Maguire didn’t make it to the MCU.

DON’T MISS: Watch the first trailer for next week’s new episode of Game of Thrones

All in all, this wasn’t exactly a surprising development. Sony owned the movie rights to Spider-Man and Marvel had dozens of other heroes that could star in their own feature films and team up in the Avengers movies. Plus, the older Maguire got, the less sense it made for him to put on the red suit.

With nearly a decade having passed since the release of Spider-Man 3 and the mantle having been passed to two new actors, you might have thought that Tobey Maguire would have moved on from the character, or perhaps even lost interest in Spider-Man altogether. Based on this Instagram post, you would be wrong:

It might be a pleasantry, but Maguire is right: Holland totally steals the show for the limited time that he appears in Civil War. If Marvel and Sony can give this Spider-Man a worthwhile movie to star in, it could completely revitalize the character.

Captain America: Civil War is out in theaters now.