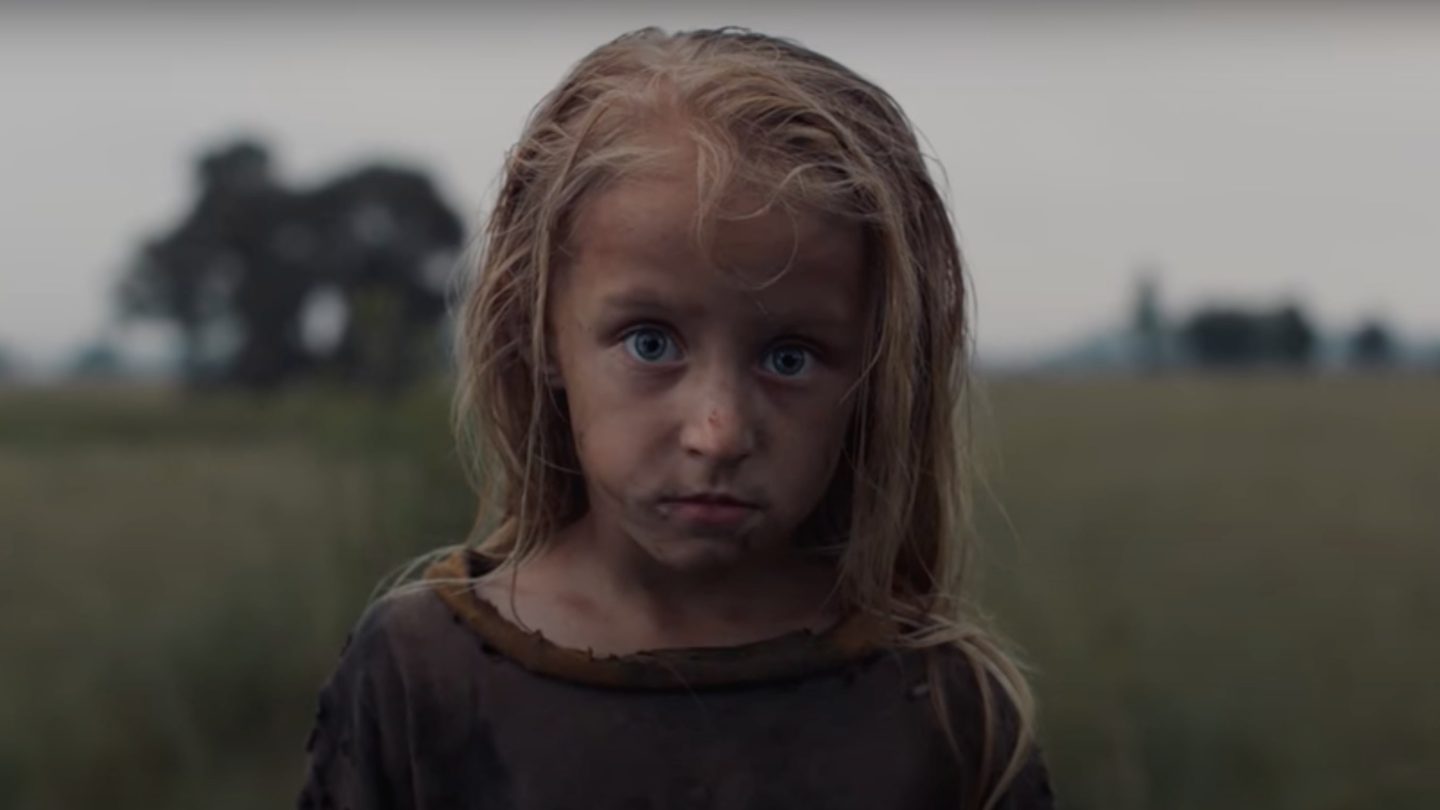 A new Neill Blomkamp anthology project just got added to Netflix, one that is replete with the director’s unique dystopian aesthetic and which has drawn comparisons to other Netflix series like Love, Death, And Robots. The new addition is Oats Studios, a 10-episode series that’s essentially a collection of experimental short films. All of which, according to the official Netflix synopsis, “envision post-apocalyptic worlds and nightmarish scenarios.”

Were you a fan of Blomkamp’s artistry in District 9? Then you’ll definitely want to check out this series from him now that it’s on Netflix.

Some of the standalone “episodes” have been available on social media even before Oats Studios started streaming on Netflix on October 1 (such as the one you can check out at the bottom of this post). Blomkamp actually set up the independent Oats Studios enterprise back in 2017, and the plan was originally to distribute the short films through YouTube and Steam.

This collection includes short films with a duration of anywhere from five minutes up to almost half an hour.

Watching Oats Studios on Netflix and every episode is some creative nightmare fuel. Very cool. Made by the District 9 guy too. pic.twitter.com/sxtiNGIikr

I've watched the first two episodes of Oats Studios on @netflix and it might be the coolest thing I've ever seen. WOW! #NeillBlomkamp pic.twitter.com/cDAgDZlnON

The Oats Studios series release is part of another jam-packed month for Netflix, which includes tons of new movies and shows to check out. Some of this month’s other big releases include Locke & Key season 2, The Baby-Sitters Club season 2, and You season 3. On the movie front, Army of Thieves premieres on October 29th. That’s the prequel to Zack Snyder’s smash hit Army of the Dead that people can’t wait to see.

Meanwhile, in terms of the most popular content on Netflix so far this month? The top three releases on the streamer’s combined TV show and movies Top 10 list are all pretty recent releases. They include, in the top spot, the South Korean series that everyone is still talking about (Squid Game). Followed by Maid and Dave Chappelle’s new standup special The Closer, in the #2 and #3 spots, respectively.

Regarding Oats Studios, social media is replete with comments from users praising the series. They include tweets like this one from one user, who raved: “Neil Blomkamp’s Oats Studios shorts are available on Netflix — easily the most interesting work he’s ever done; very experimental in both visuals and storytelling.”

And from another: “If you liked Love, Death, and Robots, you’ll enjoy Oats Studios on Netflix — post-apocalyptic short films produced by South African Oscar-nominated director of District 9, Neil Blomkamp. The production value is so impressive.”