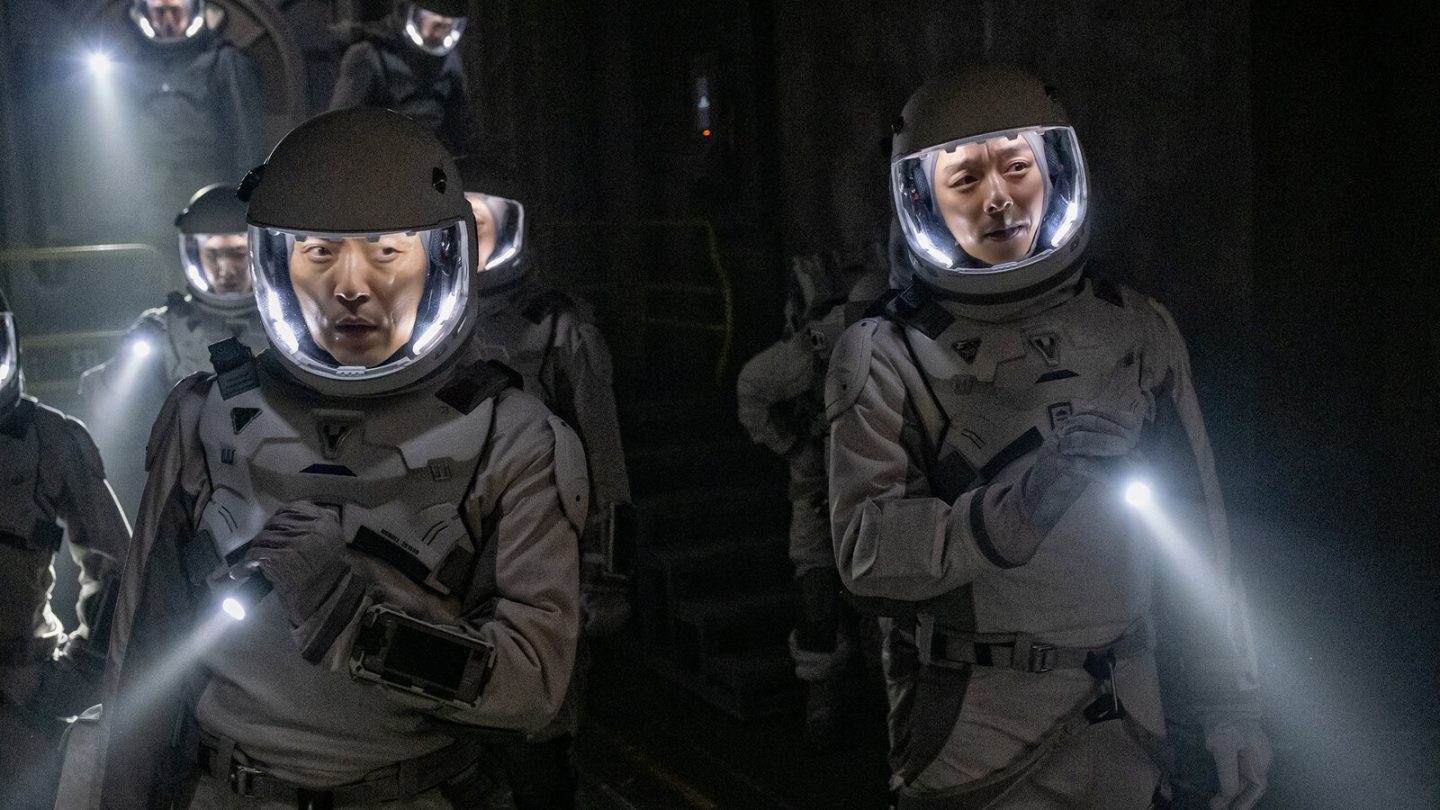 Netflix continues to go from strength to strength when it comes to K-dramas, leading the streamer to keep pouring millions of dollars into funding new Korean-language TV shows. Examples of the best K-dramas on Netflix at the moment, like Vincenzo, Hometown Cha-Cha-Cha, and My Name, prove that this is increasingly popular content around the globe. And we’ll no doubt keep seeing more such buzzy titles from Netflix this year. In fact, one such sci-fi series that Netflix released towards the end of December — The Silent Sea, about astronauts on a mission in space — just earned a noteworthy distinction.

It’s only been on the streamer for a little over two weeks. But, already, The Silent Sea has garnered a perfect 100% score on Rotten Tomatoes.

That’s based on reviews like this one, from our sister publication Variety, which praises the show thus: “The highs of The Silent Sea are indeed high, and the show clears the low bar of having a good deal on its mind.”

Netflix describes the show as being set in a future wherein Earth has undergone “desertification.” The astronauts at the core of the story are sent on a special mission to the moon. There, they’ve been tasked with securing a mysterious sample from an abandoned research facility.

The cast includes Bae Doona, who plays astrobiologist Doctor Song Ji-an. She sets out to uncover the truth behind an accident at the Balhae Base research station on the moon. Many Netflix viewers are no doubt already familiar with her work, thanks to her roles in Netflix original series like Kingdom and Sense8. Another familiar face: Gong Yoo, an actor whose work helped make Guardian: The Lonely and Great God a favorite K-drama for many fans.

Here, he plays Han Yun-jae — the team leader who “must carry out a crucial mission with limited information,” Netflix explains. “Yun-jae puts the safety of his team members above all else and does not refrain from putting himself in jeopardy to do so.”

The Silent Sea is good, but it won’t be everyone’s cup of tea. Meanwhile, we’ve also rounded up several titles in this category to put on your list to check out. And the great thing about these K-dramas on Netflix that we detail in this guide? All of them are pretty approachable and range from romantic titles to action, crime, and lots more.

Meaning, whatever your preference, there will be something here to suit your taste.

To single out a few of them below, we’ll call your attention to Vincenzo. As well as My Name, these two are among the best Korean dramas that Netflix released in 2021.

Vincenzo. This one tells the story of a fictional Mafia lawyer named Vincenzo Cassano. He spends much of this series trying to get his hands on a stash of hidden gold. Along the way, he befriends (and defends) a bunch of small business owners. He also gets close to a fellow lawyer who’s one of the most memorable female K-drama characters ever. And, of course, he dispenses plenty of Mafia-style justice against an evil conglomerate.

My Name. Lead actress Han So-hee utterly blew me away in My Name, a series that debuted on Netflix in October  2021. It’s about a young woman who sets out to avenge the death of her father. In a narrative that unfolds in a way that’s slightly reminiscent of Martin Scorsese’s The Departed, her character (Jiwoo) joins the drug cartel her father ostensibly worked for. She begs the big boss for training, and he provides it. That sets in motion the transformation of this petite young woman into a brooding, vulnerable, and extremely deadly killer.

Watch My Name on Netflix